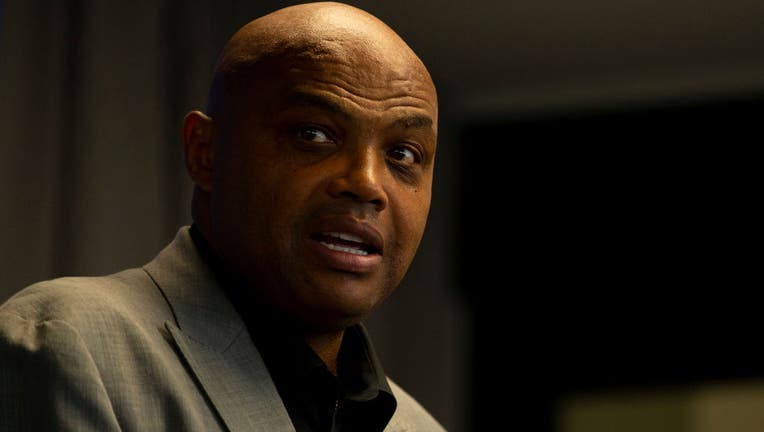 CAMDEN, NJ - SEPTEMBER 13: Charles Barkley speaks at the podium prior to his sculpture being unveiled at the Philadelphia 76ers training facility on September 13, 2019 in Camden, New Jersey. (Photo by Mitchell Leff/Getty Images)

LOS ANGELES - Charles Barkley did not hold back during his rant about whom he feels is to blame for the Lakers’ disappointing season.

"The Lakers are such wussies," the Hall of Famer said on TNT's "Inside the NBA" Thursday night.

The NBA icon does not feel Russell Westbrook or head coach Frank Vogel are to blame.

"The way they have tried to throw Russell Westbrook and Frank Vogel under the bus is just really pissing me off," he said.

Vogel raised eyebrows when he made the decision to sit Westbrook late in the game in Wednesday night’s loss against the Indiana Pacers. ESPN reported Vogel was given the green light to do so. 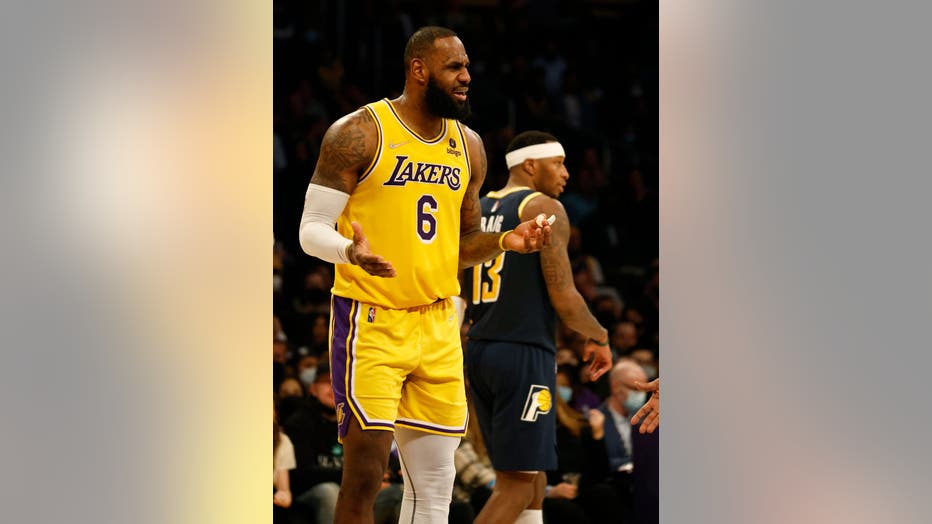 Vogel led the Lakers to a championship for the first time in ten years in a season dedicated to honoring Lakers legend Kobe Bryant in the 2019-20 season. However, last season they were eliminated by the Phoenix Suns in the first round of the NBA playoffs and so far this season, they are struggling for a spot in the play-in tournament.

The Men in Purple and Gold are also now without several members of the 2020 championship squad including Alex Caruso, Danny Green, JaVale McGee, Kyle Kuzma, and recently traded Rajon Rondo to Cleveland.

The Lakers are currently 22-23 and are the eighth seed in the Western Conference. So, who is to blame for the team’s failures?

"I’m not going to sit and act like these clowns on other networks," Sir Charles said. "Listen. The people up top who put that trash together are running and hiding like cowards saying ‘Oh, it’s Frank. It’s Russ.’"

Superstar LeBron James is in his 19th season at the age of 37 and Anthony Davis continues to struggle with injuries that have kept him sidelined.

"You put all them old geezers together out there," he said. "Listen. The best guy other than LeBron in the last month has been who? Stanley Johnson. And for y’all to be bringing a guy in who was on the street and he becomes your second-best player…and whoever’s running that trash out there…it’s ridiculous, man."

However, things could turn around for the Lakers after the All-Star break.

While Barkley did not win an NBA championship in his career, he was named All-Star MVP in 1991. Two years later, he was awarded league MVP and also won two Olympic gold medals as a member of Team USA.

"I don’t care who wins," Barkley said. "I just want the season to be over so we can go play golf."