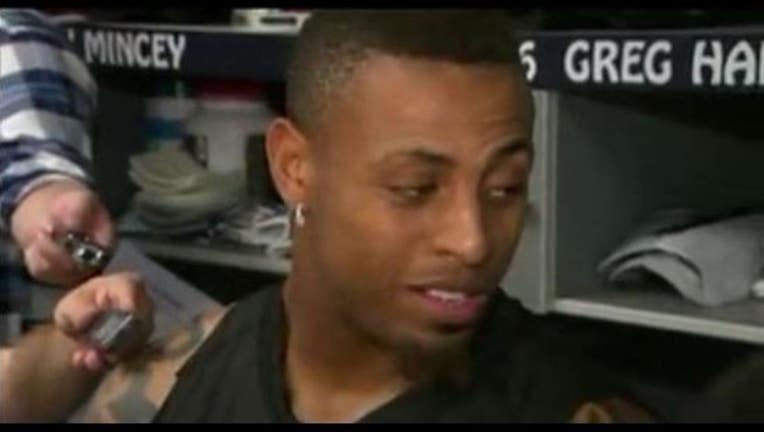 And from the signatures gathered on a petition he created, it looks like over 70,000 other NFL fans agree with him.

Freddy Martinez, a Philadelphia Eagles fan from Roy, Utah, created a petition on Change.org as a letter to NFL Commissioner Roger Goodell and Dallas Cowboys owner Jerry Jones, pleading for the two to remove Hardy from the league.

Hardy appealed a guilty ruling for domestic violence handed down by a judge in a case involving his former girlfriend Nicole Holder. Holder refused to appear in court and accepted a civil settlement from Hardy, causing the case to be thrown out.

More on this story on FOX Sports.