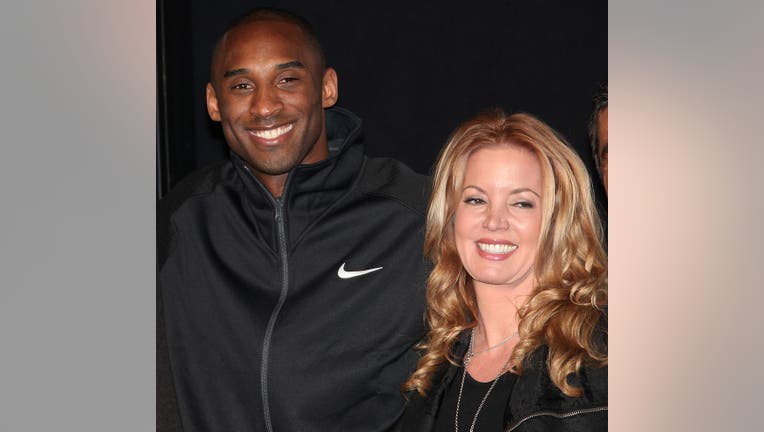 Buss mentioned in the tweet that she missed the late Kobe Bryant and wrote she knew he would understand what was going on with the team.

"I miss KB. He would understand and explain everything that I’m not allowed to. Honestly he was the greatest Laker ever. He understood team over self. Meaning your rewards would come if you valued team goals over your own then everything would fall into place. All can reply," she wrote.

Los Angeles has reportedly been in the mix for Irving with the potential of reuniting with LeBron James on the table. A deal with Westbrook going back to the Nets has been discussed, Yahoo Sports reported over the weekend.

The Lakers fired Frank Vogel after three seasons and an NBA championship. Los Angeles hired Darvin Ham at the beginning of the offseason and he will look to lead the Lakers back to the promised land.

Get more on this story at FOXNews.com.