Lakers' Alex Caruso arrested in Texas for possession of marijuana

Los Angeles Lakers guard Alex Caruso was briefly behind bars in Texas after he was suspected of possessing marijuana.

LOS ANGELES - Los Angeles Lakers guard Alex Caruso was briefly behind bars in Texas after he was suspected of possessing marijuana.

According to the Brazos County Sheriff's Office, Caruso was charged with possession of marijuana of under two ounces and possession of drug paraphernalia. The 27-year-old was arrested by Texas A&M University Police and was booked Tuesday, according to jail records. 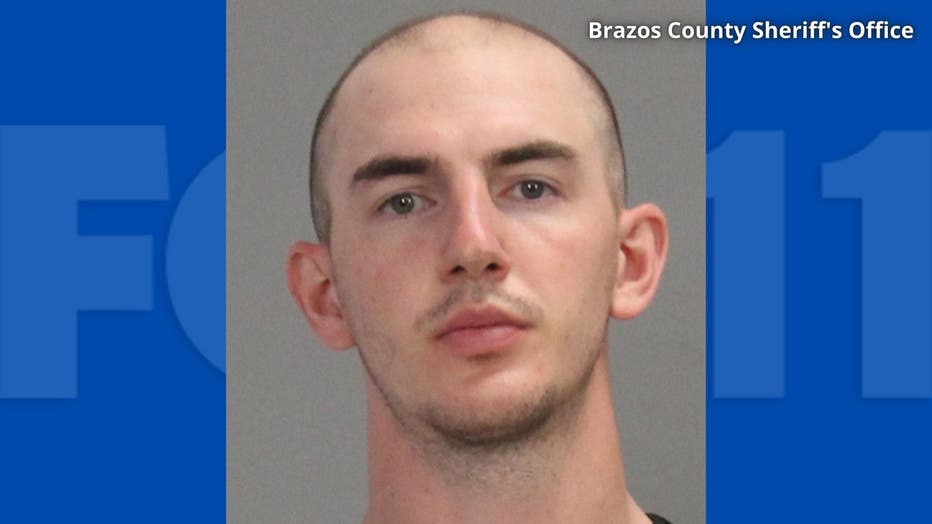 Caruso, who enters the 2021 offseason as an unrestricted free agent, was considered one of the Lakers' fan favorites. The shooting guard won Laker Nation over for his toughness and scrappy play on the court. In the 2020-2021 regular season, "Carushow" average 6.4 points and 2.8 assists per game. He was also a member of the 2019-2020 Lakers team that won the NBA Finals in the Orlando bubble.

As of Tuesday, it is unknown if the Lakers will bring back Caruso for the upcoming 2021-2022 season.