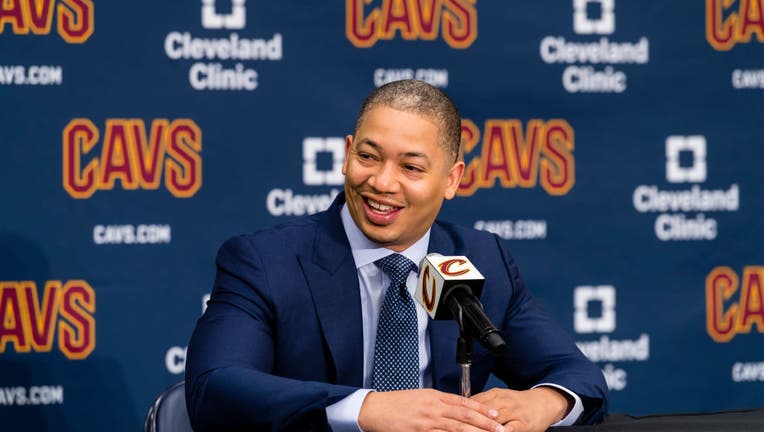 LOS ANGELES - Confirming what had been widely rumored for about a week, the Los Angeles Clippers announced on Tuesday the hiring of Tyronn Lue as the team's next head coach.

Lue will take over for his former boss, Doc Rivers, who was ousted last month following the team's failure to reach the NBA Finals despite high expectations.

Lue served as an assistant coach under Rivers for the 2019-20 season.

Lue previously coached the Cleveland Cavaliers, reaching the NBAFinals three times and winning a championship in 2016. Lue also won two NBA titles as a player with the Lakers in 2000 and 2001.

"Ty has been where we want to go. He is a championship head coach with an extraordinary feel for the game and the people who play it," Clippers president of basketball operations Lawrence Frank said in a statement.

"He's one of the great minds in our league, and he's able to impart his vision to others because he connects with everybody he meets.

"We conducted a thorough search and spoke with fantastic candidates," Frank said.

"We found that the best choice for our team was already in our building. As head coach, Ty will put a unique imprint on the organization, and drive us to new heights."   The terms of his deal with the team were not released.

"The pieces we need are in place -- committed ownership, smart management, and elite talent, on and off the court, in the NBA's best market," Lue said in a statement released by the team. "... We have work to do to become champions, but we have the motivation, the tools and the support to get there. I'm excited to get started."