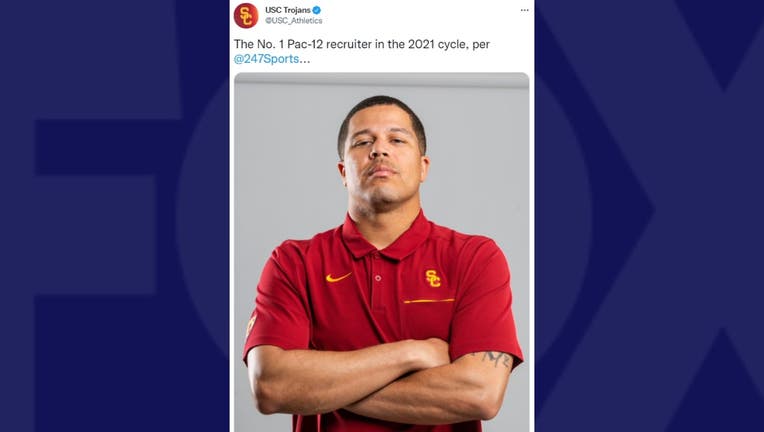 Williams, who graduated Culver City High School, was USC's associate head coach and cornerbacks coach before Monday's promotion. According to the USC athletic department webpage, the 39-year-old is considered one of the nation's top recruiters.

Below are Williams' previous stops before joining USC in 2020: