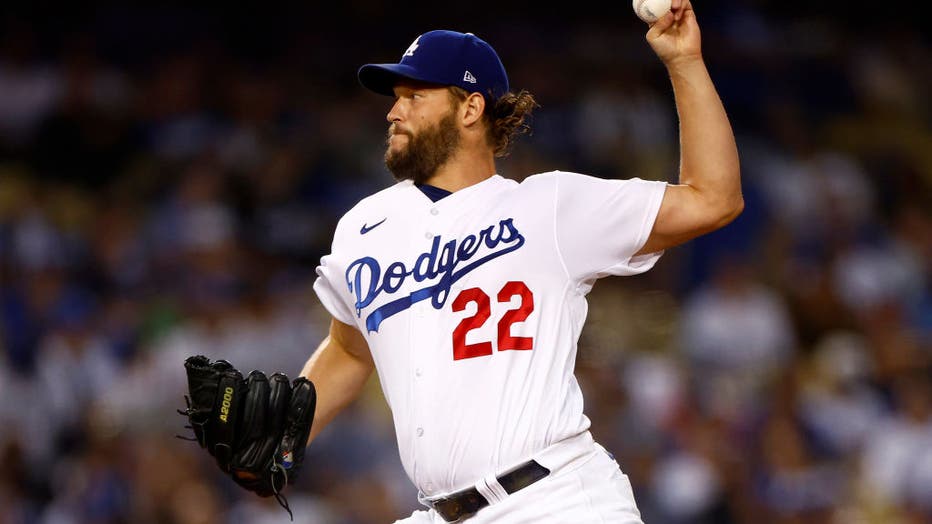 Kershaw signed a $20 million contract through the 2023 season.

With his numerous accolades, he is considered one of the best pitchers of his generation.

In his 15 seasons in the big leagues, all with the Dodgers, he won three NL Cy Young Awards, a Gold Glove, was named an NL all-star nine times, was named NL MVP in 2014, and captured the pitching triple crown in 2011. He is just three wins shy of 200 regular-season victories in his decorated career and has struck out 2807 batters.

Kershaw was selected by the Dodgers in the first round of the MLB Draft in 2006.