Phil Shuman is at Coors Field where baseball's biggest stars are set to compete in the 2021 MLB All-Star Game.

THE SHO GOES ON

Los Angeles Angels' Shohei Ohtani was the American League’s starting pitcher in the All-Star Game and will lead off, too, as the designated hitter in another landmark for the two-way Japanese sensation.

A 27-year-old in his fourth major league season with the Los Angeles Angels, Ohtani is the first two-way starter in the history of the All-Star Game, which began in 1933. Ohtani has generated huge buzz across baseball for his exploits at the plate and on the mound. He leads the majors with 33 home runs and is 4-1 with a 3.49 ERA in 13 starts. 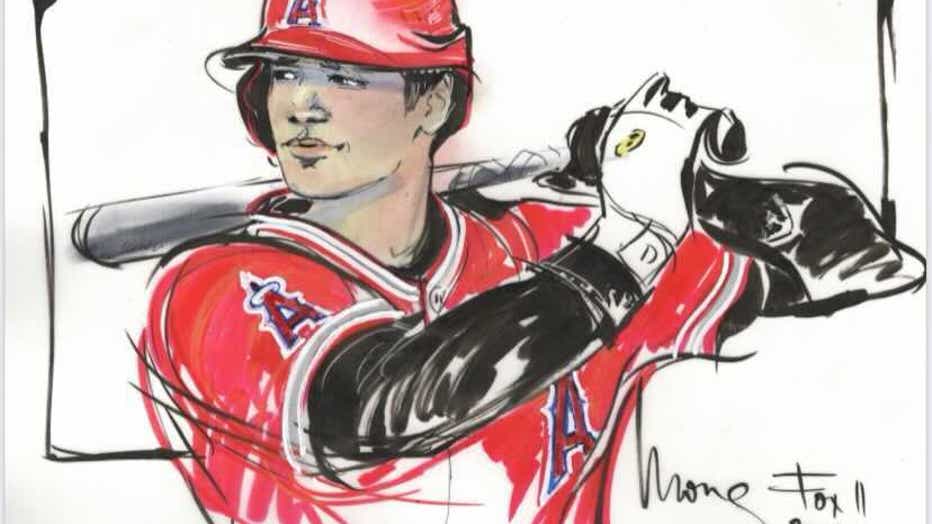 "This is what the fans want to see. It’s personally what I wanted to see," said AL manager Kevin Cash of Tampa Bay.

Ohtani struggled early in Monday’s Home Run Derby but rallied to force two extra rounds against Washington’s Juan Soto. Soto beat him in the second overtime, then lost himself to eventual champion Pete Alonso of the New York Mets.

Max Scherzer of the Washington Nationals will be the starting pitcher for the National League in the game at Coors Field. 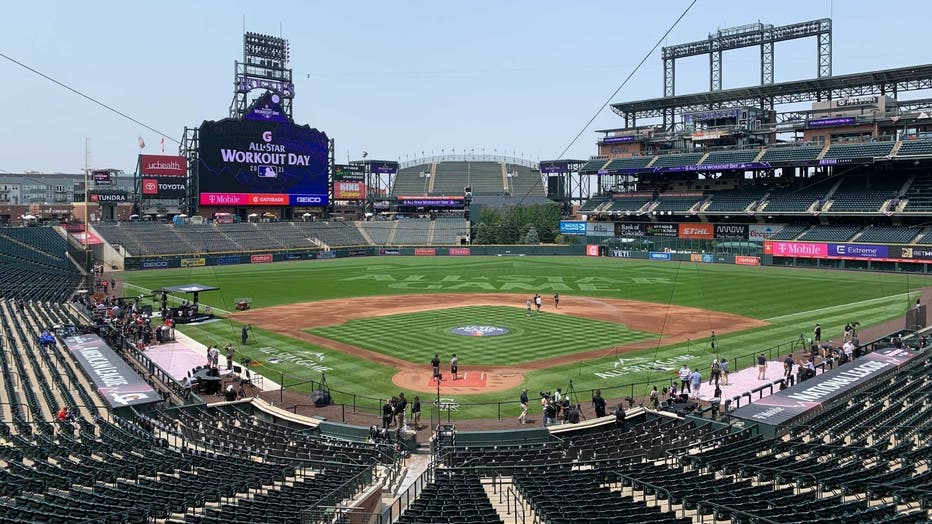 Traded by Colorado during the offseason, Arenado is likely to remain a fan favorite at Coors Field.

Major League Baseball is set to conclude its three-day amateur draft with the final 10 of 20 rounds. The Pittsburgh Pirates grabbed Louisville catcher Henry Davis with the No. 1 overall pick, then poached a pair of top college football recruits from Clemson and Penn State on Day 2 with pitcher Bubba Chandler and outfielder Lonnie White Jr.