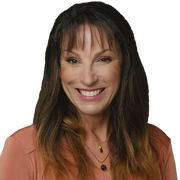 Award-winning broadcast journalist Christina Gonzalez has been a general assignment reporter for Fox 11 news since 1990.  She has anchored and tried her hand at management, but always returns to her main love, field reporting.

From live breaking news stories, like her now-viral coverage of Los Angeles unrest after the death of George Floyd at the hands of Minneapolis Police, to investigative and feature reporting.

With over a dozen Emmy nominations and just as many wins for reporting, writing, and producing, the veteran journalist has proven to be extremely multi-talented.

An active community supporter, Gonzalez is a frequent guest speaker, counsel to young people, and mentor for several schools and colleges. Her involvement has garnered recognition from several Southland organizations and city governments.

She is a board member of the Los Angeles chapter of the Radio and Television News Association and is finishing her Masters in Journalism at CSUN. 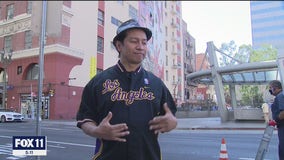 Little did Lakers fan, and well-known muralist, Robert Vargas know that when he started his visual love letter to Los Angeles’s unity in what will be the largest solo artist mural in the world, that one of its main figures, Kobe Bryant would be dead before he finished it. 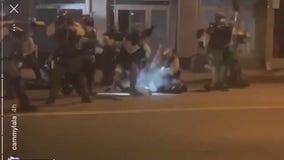 An investigation is underway after a deputy was seen on video repeatedly striking a protester with his shield. 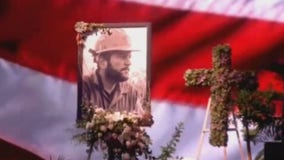 A touching memorial was held on Friday to honor the life of Charles Morton who died while battling the El Dorado Fire. 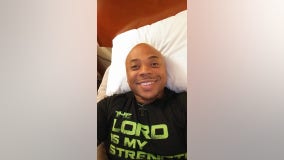 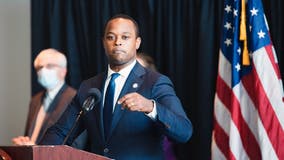 “Once again, we have been denied justice…” Those are the words from a community activist in Downtown Los Angeles speaking about the Grand Jury decision over the shooting death of Breanna Taylor in Louisville, Kentucky. 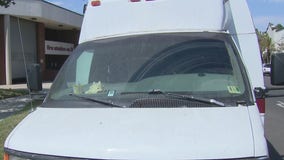 Many of the stories you see on FOX 11 News and Good Day LA are the result of people reaching out to us via our social media channels. They are all worthy stories, but this one was particularly touching - at least to us. 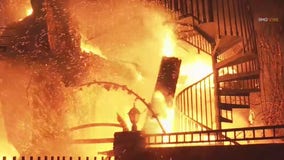 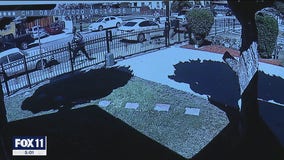 The controversial deputy-involved shooting of Dijon Kizzee, in South Los Angeles on August 31st has resulted in protests against the sheriff department. 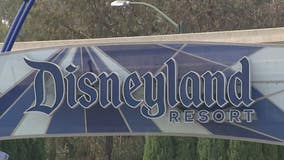 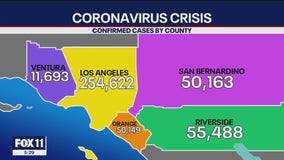 The operating phrase is “cautious optimism” when it comes to the latest COVID-19 numbers in the Inland Empire.