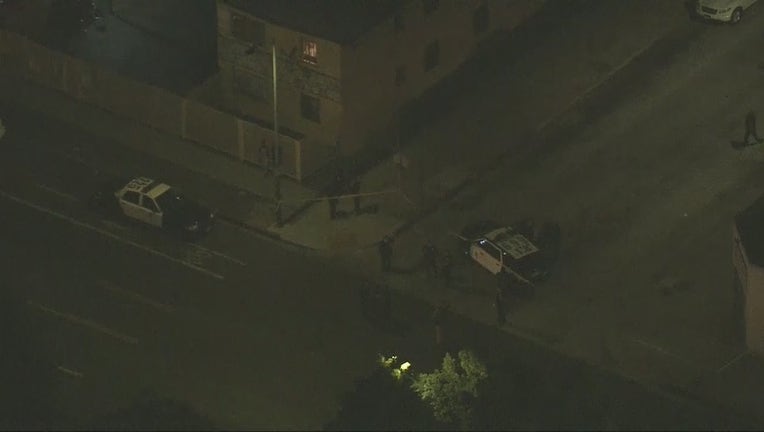 LOS ANGELES - A man and a little girl were both shot in the  South Los Angeles area Tuesday night.

The Los Angeles Police Department responded to a call of a shooting near the intersection of South San Pedro Street and East 102nd Street around 8:15 p.m. Upon arrival, officers found two people shot, a Black adult male and a girl believed to be around 8 or 10 years old.

Both were taken to the hospital, with the man possibly in critical condition.

Officials did not say if a suspect has been identified in the shooting.