Since the ex-husband received the lesser charge of solicitation to commit assault, he could walk away with just probation.

LOS ANGELES - Earlier in the year, FOX 11 did a report on how an undercover LAPD officer busted an apparent hitmen-for-hire scheme.

The evidence was captured on a cell phone video. However, the charges may come off as a surprise.

Back in February 2021, FOX 11's Gina Silva did a report on how detectives with LAPD went to the home of Bahar Danesh to warn her that her ex-husband, Khosrow Ghalib, was looking to hire a hitman to hurt her. 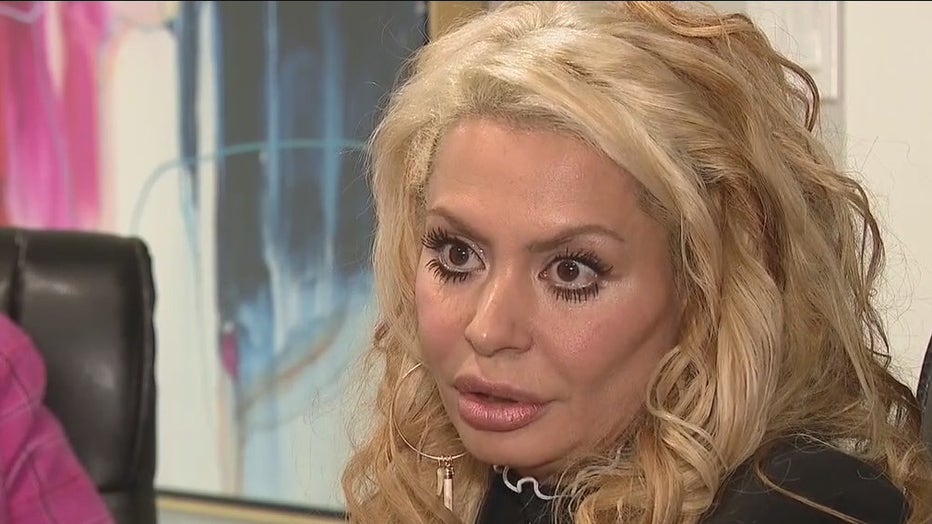 "I said 'it’s impossible, it can’t be him trying to hurt me, we just settled everything,'" Danesh, a mother of two, previously told FOX 11.

The couple had settled a 12-year divorce and it was at the end of that settlement when the hitman was allegedly brought into the picture.

Among the several recorded conversations obtained by FOX 11, Gharib allegedly tried for two months to hire more than one person to do the hit.

Court documents also indicate, "the defendant keeps telling the hitman, ‘if you need to eliminate her, go ahead, What else can we do? If the brother becomes a problem, you can eliminate him too.’" 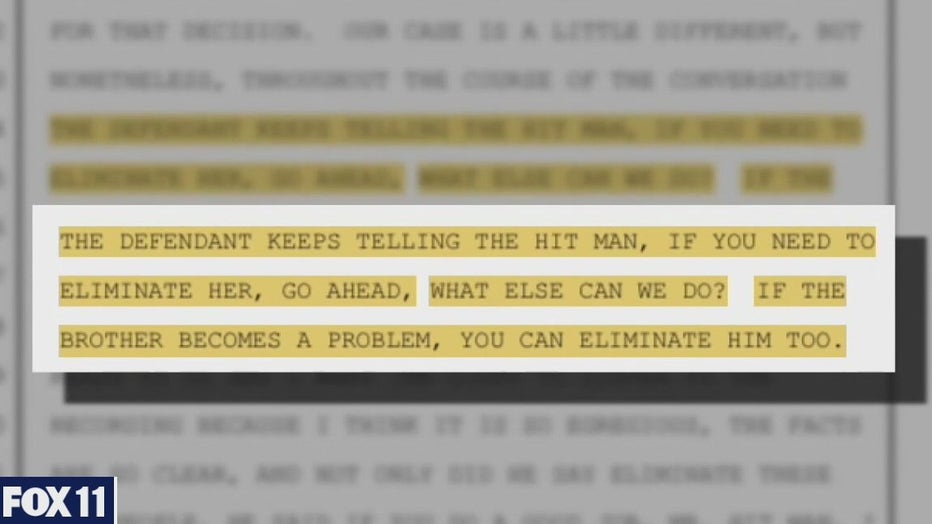 "He made it pretty clear. Yes. his preference was that she be put in a … not wake up… permanently damage, be out for a couple of years but then killing, it’s OK," Green said.

Bahar said her life will never be the same.

"Physically, he didn't kill me," she said. "But he killed my soul." 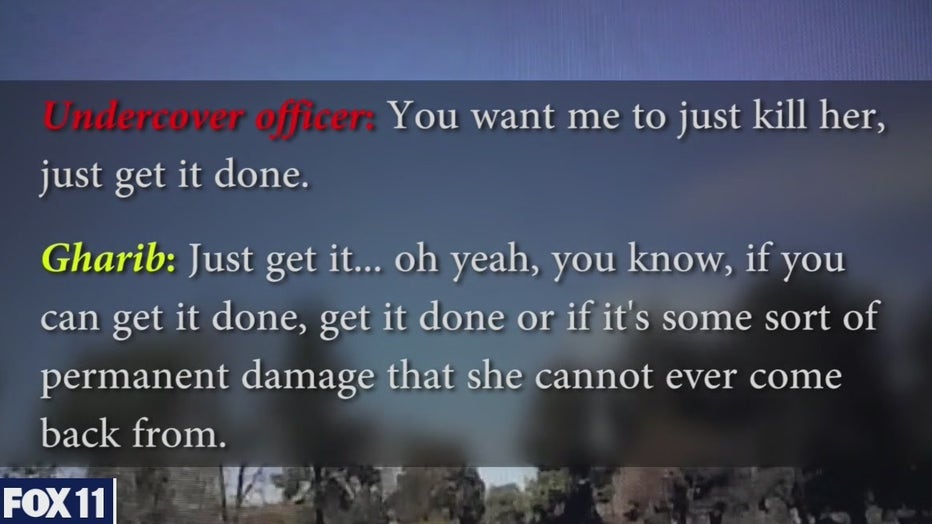 "There was insufficient evidence to prove solicitation for murder because the defendant specifically instructed not to kill the intended victim."

"I understand the DA’s position is that this type of crime requires expressed intent," Green said. "'I want someone killed but I think they’re being too conservative.' If they think that type of language doesn’t show expressed intent to kill, then why are you quoting a price for a killing if there is no intent?

Since Gharib received the lesser charge of solicitation to commit assault. He could walk away with just probation.

"Thinking he can be out there free again," Bahar said. "Access to phone computer. Why wouldn’t he go hire someone to kill me?"