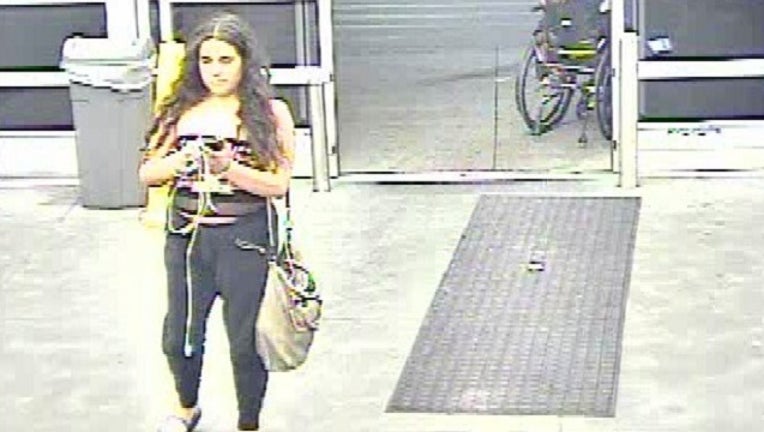 WEST MIFFLIN, Pa. - Authorities say a woman suspected of urinated on potatoes at a Walmart in western Pennsylvania has turned herself in.

Brown turned herself in Tuesday after learning that authorities were looking for her. 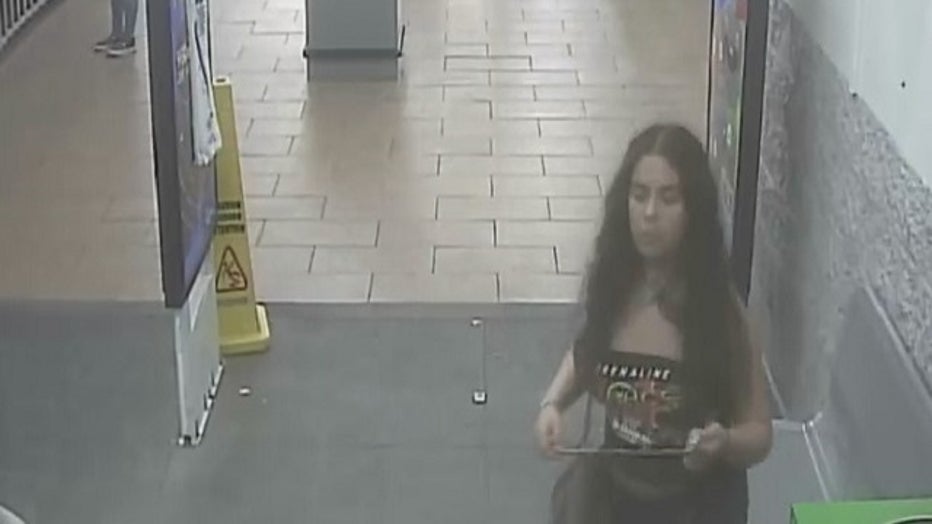 Authorities had posted surveillance photos of the incident on their Twitter account. But they haven't said when the incident took place or why she allegedly relieved herself on the potatoes.

A Walmart representative has said an employee saw what Brown was doing. The company "immediately disposed of the affected products and sanitized the area."

The incident comes weeks after video posted on social media showed people licking ice cream from freezers at Walmarts in Texas and Louisiana. 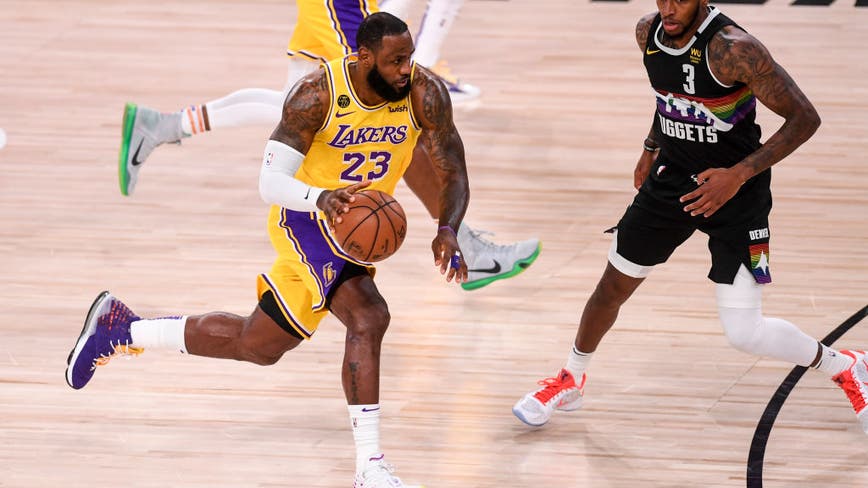 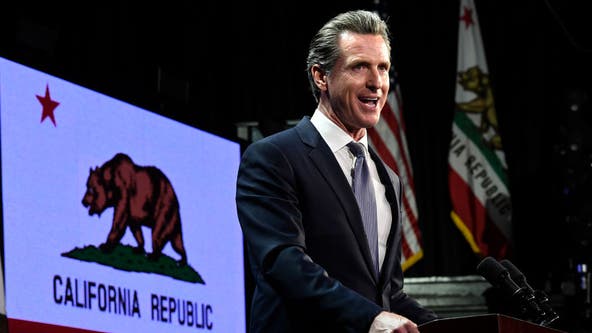 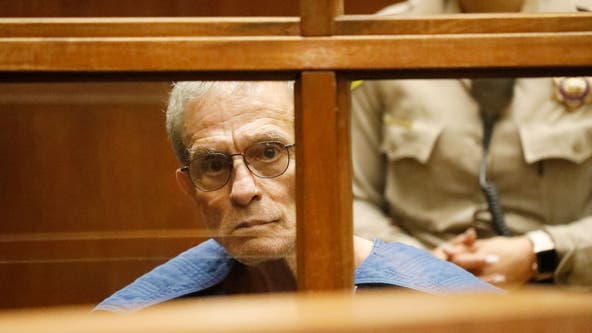