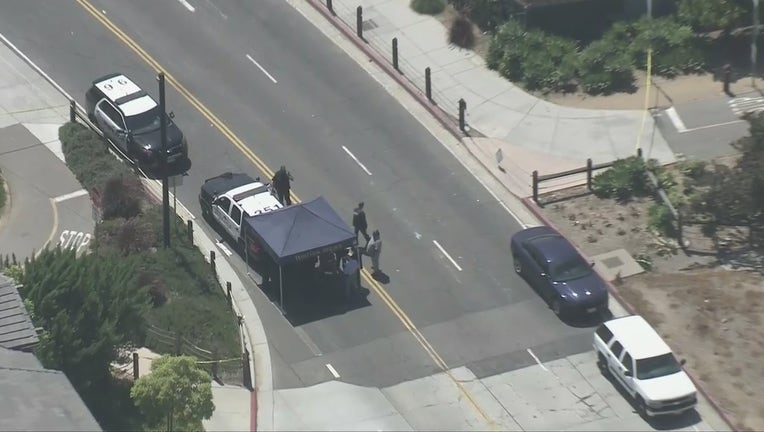 The shooting happened in the 12400 block of Mar Vista Street at about 12:20 p.m., according to the Los Angeles County Sheriff's Department.

The suspect died at the scene, Deputy Miguel Meza said. The gender and age of the suspect have not yet been released by the LASD. The person's name will be withheld pending notification of next of kin.

The department did not release details about what led to the shooting, and it was unclear what the person was suspected of doing.

In addition to the LASD's investigation, the fatal officer-involved shooting will be investigated by the Los Angeles County District Attorney's shooting team.