PREVIOUS COVERAGE: Crime in West Hollywood up by more than 130%

Neighbors and law enforcement are concerned after seeing an alarming surge in crime in West Hollywood.

WEST HOLLYWOOD, Calif. - A trendy Los Angeles County community has voted to reduce law enforcement funding despite escalating crime that was up 137% earlier in the year and public backlash. 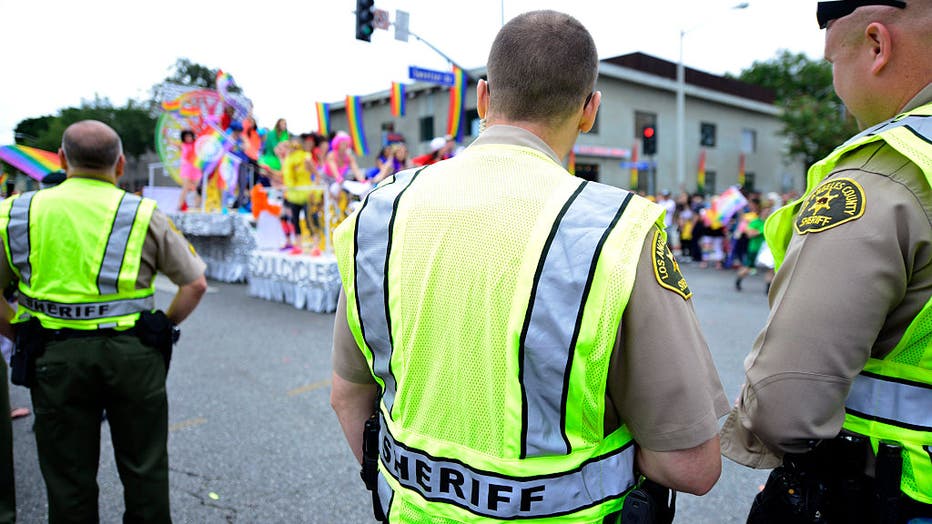 The budget for the next two fiscal years will leave West Hollywood with up to five fewer Los Angeles County Sheriff's deputies on patrol. At the same time the council approved increasing funding for a cultural arts festival.

The budget was approved by a narrow 3-2 vote with Mayor Lauren Meister dissenting as well as Councilman John Erickson.

"Most of the residents and businesses I have heard from are opposed to cutting the Sheriff’s budget," Meister told Fox News in a statement. "They are outraged that people and organizations from outside our city are dictating to Council how to run our city. The narrative that we can have 'either Sheriff's or social services,' or 'either Sheriff's or unarmed security teams' is false."

Over the past few months, residents and business owners have voiced opposition to cutting the police budget amid a crime wave across the county.

"Prioritizing peoples safety doesn't just mean people with badges and guns on the street," Councilmember Lindsey P. Horvath said during the meeting. "We have to find another way to keep our residents safe in a way that is affordable."

"We have all talked for two years about re-imagining policing and reimagining policing means reallocating funding and that's exactly what that means – you can't just say it without actually doing it. Period,"  Mayor Pro Tempore Sepi Shyne said.

Erickson said he worries about the trajectory of the plan that was approved and the timeline with which it can be implemented.

"Community safety is our number one concern," he told Fox News. "When I've heard from countless residents about how they want to feel safer, that involves comprehensive planning and something that is not just drawn out over a decision."

Two deputies will be withdrawn in the fall and the program will be evaluated over six months. By then, the city's law enforcement presence could be reduced by three more. An entertainment policing team will be restored.

"In my mind, this is an increase of safety services with 60 additional eyes on the street working directly with the residents and the sheriff and code compliance and our social services providers and two fewer deputies this fall," Councilman John D'Amico told Fox News in a statement.

Despite the reduction in law enforcement funds, the council also voted to give $14,000 more to the Russian Arts festival for an increase to $50,000.

Fox News has reached out to the sheriff's department. Surging crime in West Hollywood has been an ongoing concern for many. That surge includes murder, rape, burglary, aggravated assault, arson, and human trafficking.