HAWAII VOLCANOES NATIONAL PARK - Hawaii’s Mauna Loa volcano began erupting for the first time in 38 years on Nov. 27 — ending the longest quiet period between eruptions on record — and you can watch the eruption unfold.

Over a week after the volcano began erupting, it continues to shoot lava into the air and advance lava flows downslope.

The United States Geological Survey (USGS) has provided real-time images on its website, which are updated every five minutes. These images are taken from temporary research cameras positioned on the north and south rims of Mokuʻāweoweo, the summit caldera of the Mauna Loa volcano.

According to the scientific agency, if you carefully view the images around the early morning or late evening, you may see a few thermal areas emitting steam.

According to the USGS, the mesmerizing live stream is not only fascinating to watch but will help scientists continue to monitor the volcano in real-time.

The active fissure, or vent, is feeding lava down the slope toward Daniel K. Inouye Highway (Hawaii Route 500) and advancing about 40 feet per hour, according to the latest Hawaiian Volcano Observatory report.

The spectacle of incandescent lava spewing from Hawaii’s Mauna Loa has drawn thousands of visitors and is turning into a tourism boon for this Big Island town near the world’s largest volcano. 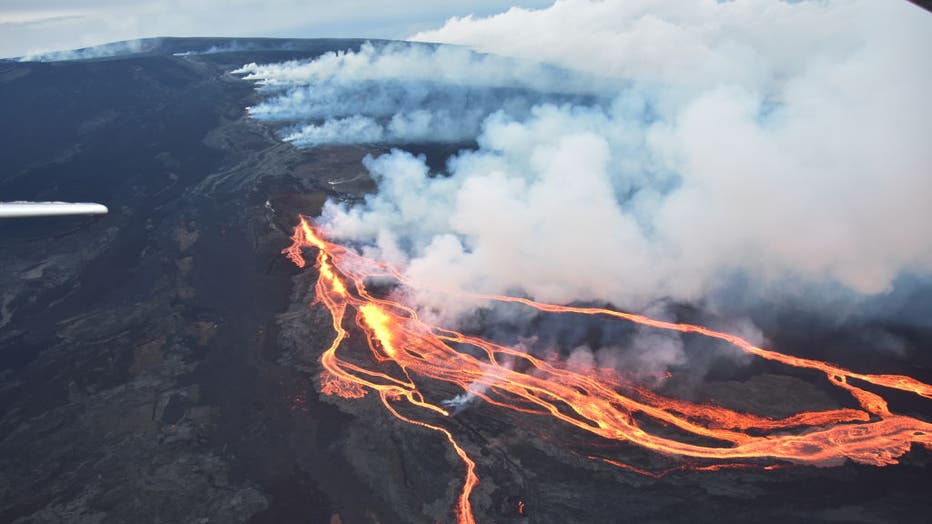 Some hotels in and around Hilo are becoming fully booked in what is normally a slower time of the year for business. Helicopter tours of Mauna Loa are also in high demand by tourists and journalists. 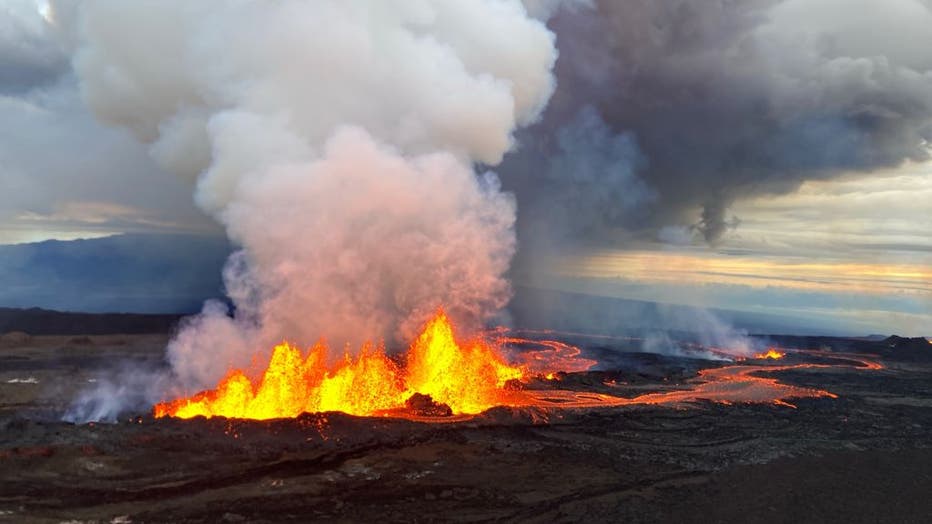 This story was reported from Los Angeles. FOX Weather and the Associated Press contributed to this report.