LOS ANGELES - Even in death, Tupac Shakur is one of the best-selling musicians of all time, selling about 75 million albums worldwide.

On September 7, 1996, the hip-hop legend was gunned down in Las Vegas. He was only 25 when he was shot and killed.

Footage from our True Crime Files shows Shakur being hit four times in a drive-by shooting. He died six days after the shooting on September 13.

Retired LAPD detective Greg Kading investigated the murders of both Biggie Smalls and Tupac Shakur. He explained the beef between west coast and east coast rappers. 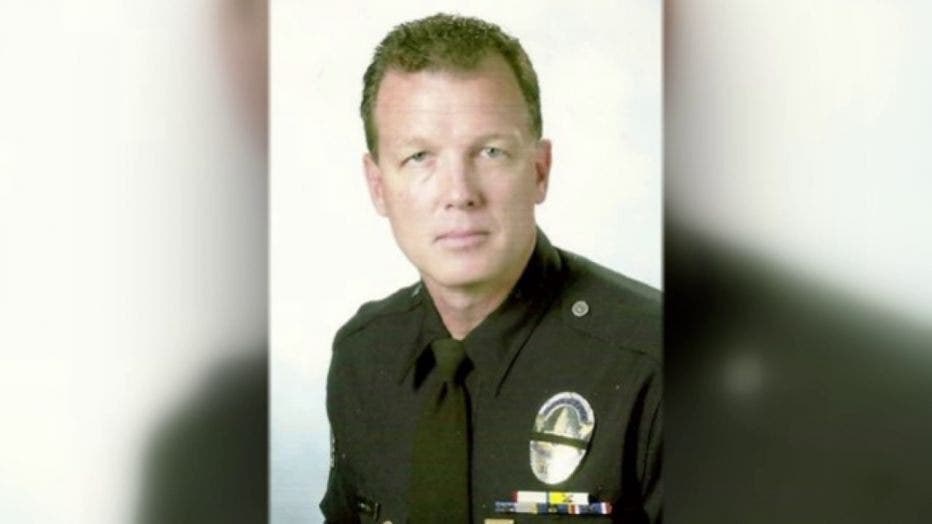 "A lot of it was hubris," Kading explained. "With their extremely successful record labels and there's just this competition to some degree."

The west coast had Death Row Records, led by music mogul Suge Knight. Over in the east coast, Sean Combs -- then known as "Puff Daddy" -- had Bad Boys Records. Kading explained the war between the two camps went from trash talk to murder real fast.

"The violence behind the conflict all started in Atlanta, when one of Suge Knight’s bodyguards was shot and killed by one of Puffy Combs bodyguards," Kading said.

Before Shakur was shot in Las Vegas, he was captured on security video walking through the MGM lobby with his entourage. Suddenly, they all started attacking a man, later identified as Orlando Anderson. 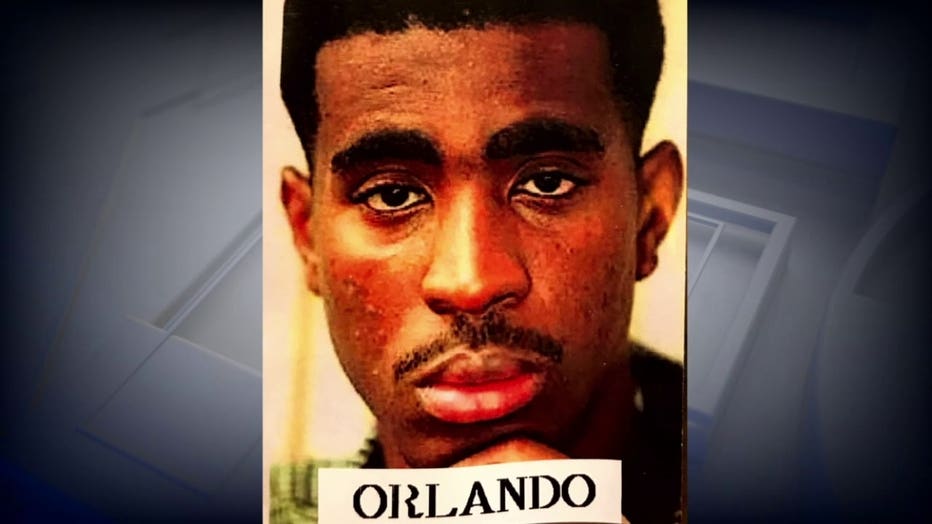 "Tupac takes it upon himself to run over and sucker-punch Orlando. And that puts into motion, the effort to kill Tupac and Suge," the former detective said.

Shortly after 11 p.m. that same night in Vegas, Kading says Anderson and his crew exacted their revenge.

How does Kading know that for sure? Because in 2009, LAPD obtained a confession from Anderson's uncle Duane Keith Davis, also known as "Keefe D." 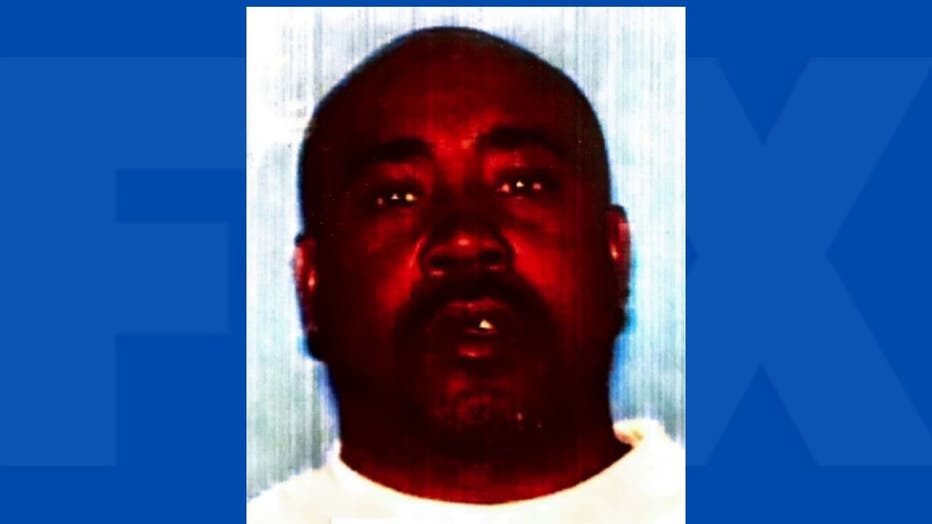 "We always suspected that he was somehow involved. And so we had built this massive federal drug case against him so that we'd have some have leverage and we brought him in," Kading said. "Do you want to sit down and talk to us about what you know about one of these two murders or both of the murders? He says, 'I can't tell you anything about Biggie. That wasn’t us, but I can certainly tell you what happened with Tupac because that was us and I was there and I participated in it.'"

Kading says Davis confessed to giving Anderson a gun and that Anderson was the one who had pulled the trigger. But by the time, the LAPD obtained this confession... it was too late.

Orlando Anderson was shot and killed in Compton in 1998, making the accused shooter not prosecutable. Keefe D has the proffer agreement, essentially protection from self-incrimination and the other guys in the car being dead.

Murder Rap is a book Kading wrote about the untold story of Biggie Smalls and Tupac Shakur murder investigations. Kading says he’s confident the LAPD solved both murder cases and although no one has been prosecuted, Kading believes, street justice was served.

As for Suge Knight, Kading offers the following thought:

"I think everything caught up to him," Kading said. "He may not have been held accountable for Biggie's murder but nonetheless, he's where he should be."