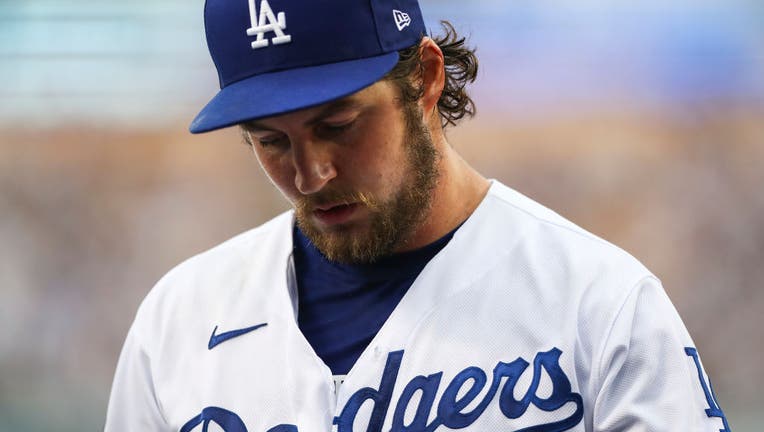 In the suit, filed with the U.S. District Court for the Central District of California, Bauer and his attorneys claim the woman, "fabricated allegations of sexual assault against [Bauer], pursued bogus criminal and civil actions against him, made false and malicious statements about him, and generated a media blitz based on her lies." The suit alleges that the woman "wanted to destroy Mr. Bauer’s reputation and baseball career, garner attention for herself, and extract millions of dollars" from him.

The 40-page complaint alleges two counts of defamation and two counts of tortious interference. Bauer also lists one of the woman's attorneys in the complaint, for "making knowingly false statements about me to the media," the pitcher said in a tweet.

MLB and the union have since agreed to several extensions, including most recently through April 29.

In February, the Los Angeles County District Attorney's office announced that it would not file charges against Bauer, citing insufficient evidence to win a conviction.

Bauer has also filed a defamation lawsuit against The Athletic and former author Molly Knight, accusing them of "creating and spreading the false narrative."