LONG BEACH, Calif. - This weekend, Long Beach became the center of pop culture, music and street fashion as thousands made their way to the city’s downtown for the annual ComplexCon.

The event, organized by Complex Networks and multiple brand partners, features dozens of popup stores, food stands, live performances, panel discussions. Co-organizers of the event, like Coinbase director of brand and partnerships Jessica Williams, was happy to see creatives from around the world come together.

"It’s such a loving community," Williams said. "They are welcoming to us and I feel like other brands that want to come and learn how to be better partners to creators and we are just very grateful."

Los Angeles Lakers guard and former NBA MVP Russell Westbrook paid a brief visit to the convention to check out some of the fresh gear on display. Known across the NBA circles for his off-the-court fits and adding in the fact that the Lakers didn’t have a game to play Saturday, it was no surprise that the Long Beach native decided to use his off time to make a stop at a festival largely dedicated to fashion. 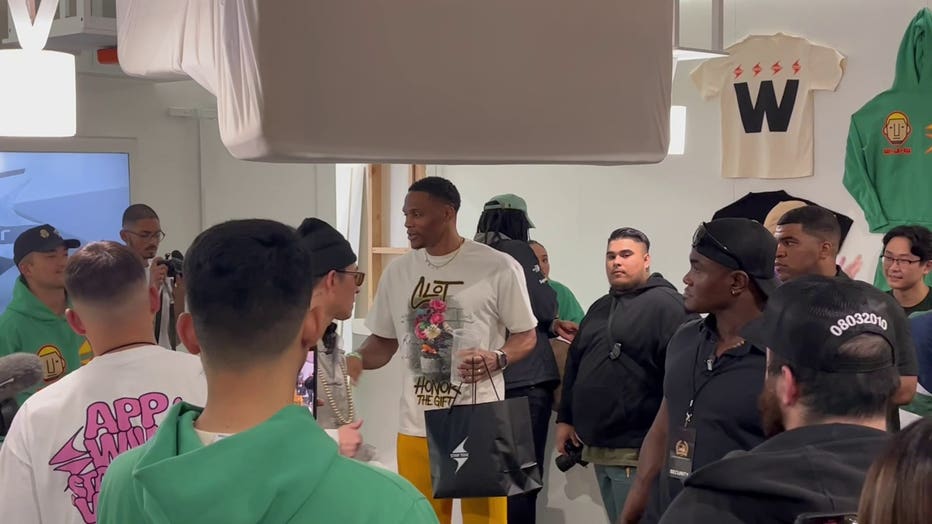 Los Angeles Chargers running back Austin Ekeler was also at the festival as a guest for one of the festival’s partner booths. 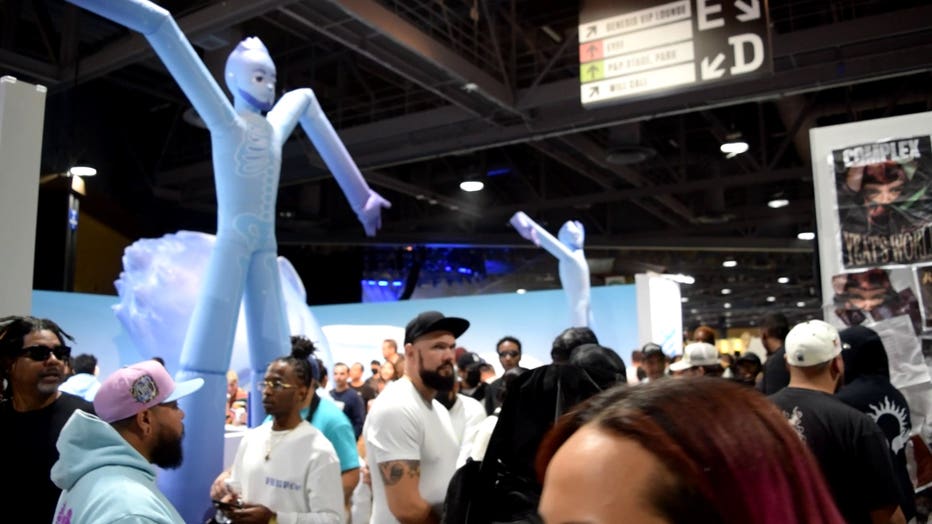 Thousands visited the Long Beach Convention Center over the weekend for the annual ComplexCon.

Tickets are still available for the second and final day of the festival Sunday. Those interested in learning more can click here.