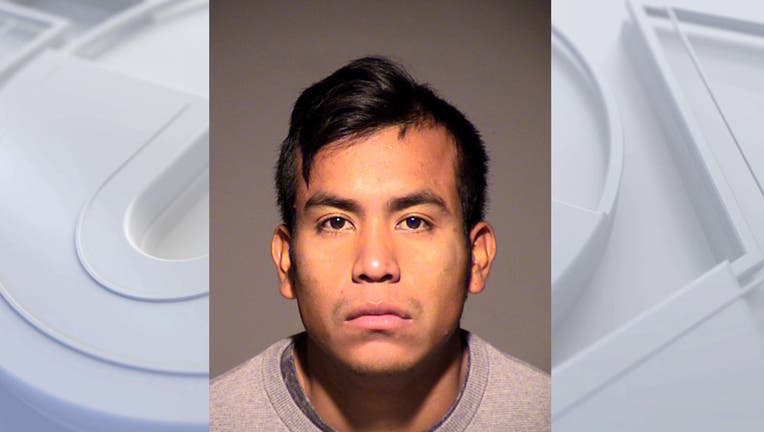 This all started in October 2022, when an underage girl reported she'd been sexually assaulted by a man multiple times. After officers contacted the girl they identified Garcia as a suspect. After an investigation, officials said they'd found two other juveniles who'd said Garcia had assaulted them as well.

Police served a warrant at Garcia's residence on Dec. 12 and he was arrested.

Garcia is facing eight felony counts, including three counts of forcible lewd acts upon a child, two counts of unlawful act with a child 10 years old and under, two counts of felony lewd act upon a child and kidnapping for child molestation. according to the department. He's being held with no bail.