Netflix debuts new show: The Vanishing at the Cecil Hotel

The hotel buttresses LA’s Skid Row and has been the scene of suicides, a place where serial killers slept and a crime scene where a young woman died under mysterious circumstances. With the new Netflix hit series, The Vanishing at The Cecil Hotel, the hotel’s dark past is firmly in the glare of the media spotlight once again. 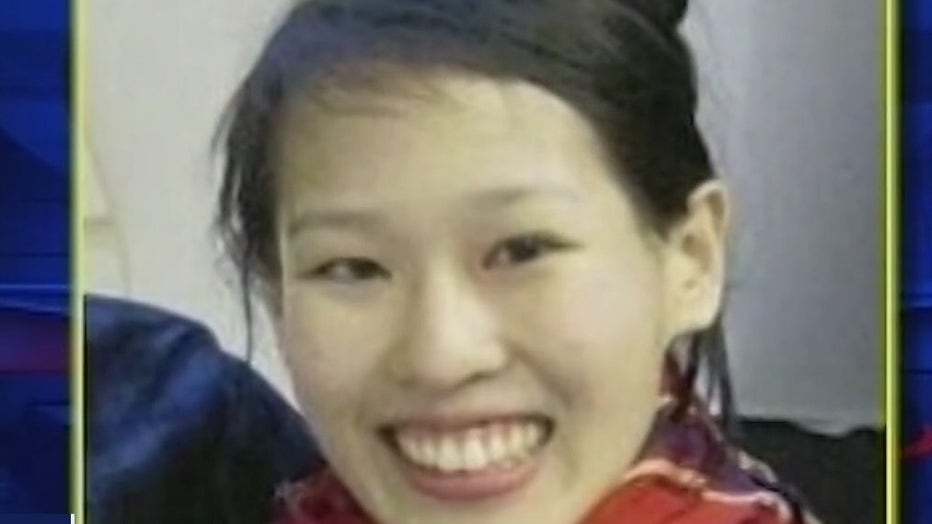 While assembling my story Tuesday, fans of the show stopped on the sidewalk to snap selfies in front of the aging hotel. But it’s what happened inside the walls of the building that really compels interest.

In 2013, the body of Elisa Lam was recovered from a water tank atop the Cecil Hotel in downtown Los Angeles. Lam was a Canadian student visiting LA. She was missing for five days before her body was tragically discovered by a maintenance worker.

The young woman was naked, with her clothes and personal belongings floating in the water. The coroner’s office ruled her death accidental. Security hotel video released prior to the discovery of her body, showed her pacing and looking frightened and disoriented in the hotel elevator. 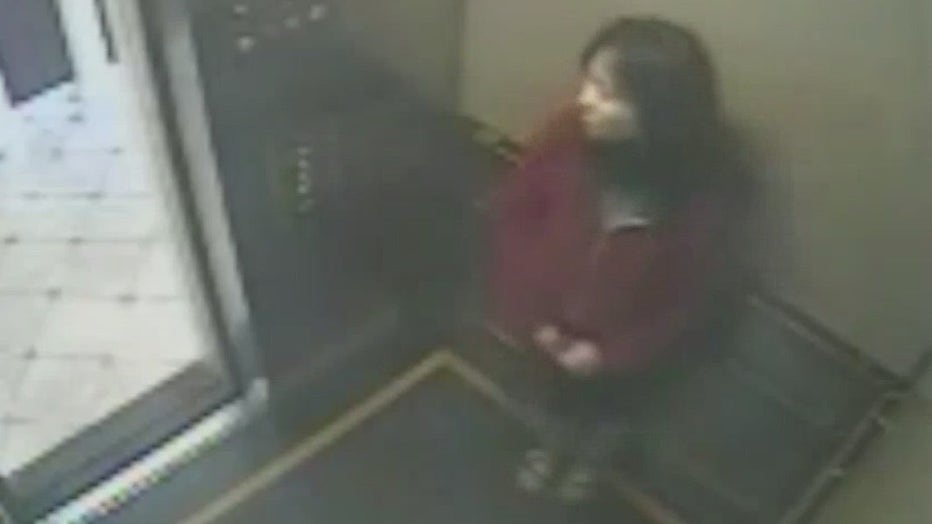 Reports emerged she suffered from bipolar disorder. Theories about how Lam met her untimely death were rampant.

I spoke with Katie Orphan, who helped Lam during the final days of her life at "The Last Bookstore" a few blocks from the hotel. She said the young woman was "gregarious," almost to the point of being aggressive in the view of some of her colleagues at the book store, asking repeated questions about books and albums.

FOX 11's Laura Diaz spoke with a woman who met Elisa Lam, the woman who was the subject of the popular Netflix docuseries.

Orphan thought it important that Lam’s family know, Elisa was buying presents for her family back home and planning to deliver them herself.  What emotional baggage Elisa Lam carried, we will never know. There are no plans to reopen the accidental drowning investigation despite rabid interest in the case.

None of this comes as a surprise to Jim McSorley, a Detective Supervisor in LA. The case continues to draw armchair sleuths everywhere. The veteran detective told me, "There was no wrap it in a bow kind of ending."

In the end, people will speculate as to how she met her untimely death, in a strange place, far from home.