Target and Walgreens are heightening security efforts in major cities across California amid increased theft and crime, new reports suggest.

Los Angeles, San Francisco and Sacramento are among the cities with the most organized retail crime in the country, according to the California Retailer's Association. As a result, stores have been closing early or permanently shuttering.

Target stores in San Francisco are now closing early, moving from 9 a.m. to 6 p.m., with a Financial District store closing as early as 5p.m. on Saturday, according to hours listed on its website. Most stores open between 7 and 8 a.m. until 10 p.m.

Target told KPIX5 the decision to adjust its store hours in San Francisco was related to theft with a spokesperson confirming: "For more than a month, we’ve been experiencing a significant and alarming rise in theft and security incidents at our San Francisco stores, similar to reports from other retailers in the area. 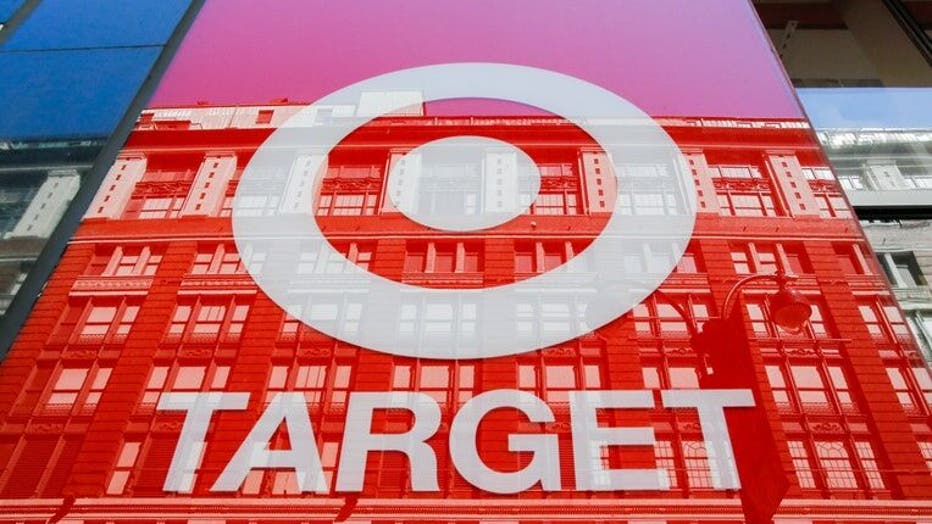 "Target is engaging local law enforcement, elected officials and community partners to address our concerns. With the safety of our guests, team members and communities as our top priority, we've temporarily reduced our operating hours in six San Francisco stores."

Operators in the grocery and retail industries have also raised concerns about harsher penalties for theft. A video surfaced from earlier this month showing a man stealing items in a San Francisco Walgreens and leaving the store on his bike with the goods as security guards and onlookers filmed the incident.

"This has been a problem going on for years. We have been diligently trying to find solutions to this, including pending legislation to continue funding for the Organized Retail Task Force. We are trying to attack it from all different ways. Our priority is the safety of our employees and consumers. We can’t have our security guards going after this – they are not law enforcement," CRA President and CEO Rachel Michelin said in a statement.

Walgreens, as a result, has also closed several stores with some security guards reportedly told not to engage with shoplifters.

"It's going to be lawsuits, obviously they don't want ourselves or anybody else to get injured while we're out here attempting to make these apprehensions and leave it to law enforcement," Kevin Greathouse, a security guard at a San Francisco-based Walgreens who carries a handgun, taser and pepper spray, told ABC 7 News.

Greathouse told the news outlet he has not had to use the weapons to protect himself, however, he says he has been threatened with a knife by people committing theft in the stores.

"I don't have any intention of getting stabbed for $60 worth of stuff," he told ABC 7 News.

Get updates to this story on FOX Business.