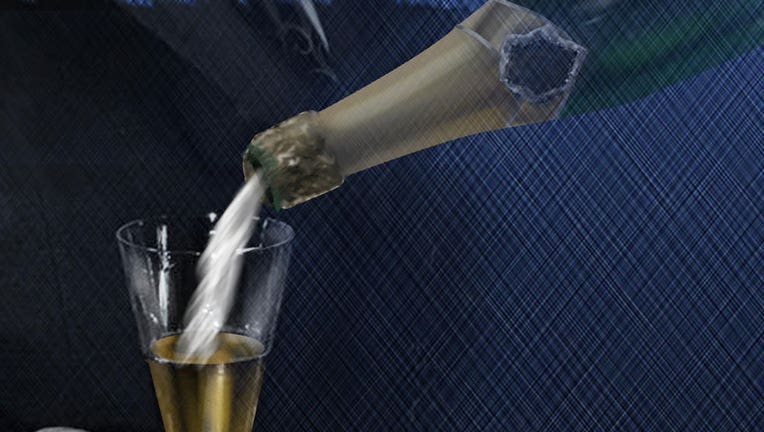 BERLIN (AP) - German police say the pilot of a passenger jet destined for Zurich made an unscheduled stop at Stuttgart airport because a Swiss passenger become aggressive after being denied champagne.

Reutlingen police say crew members were unable to calm the 44-year-old business class passenger, who was angered by their refusal to serve her more sparkling wine on the flight from Moscow late Saturday.

Police said in a statement Sunday that the woman, who wasn't named, was escorted off the Airbus A320 and ordered to pay a security of 5,000 euros ($5,871). They said the 43 passengers on board were never in danger, but the total cost involved in the unplanned stopover likely amounted to several tens of thousands of euros.