A driver briefly trapped inside a culdesac smashed into multiple LAPD cruisers trying to escape the neighborhood. This comes as the suspect led LAPD on a chase across Van Nuys.

SkyFOX was initially over Van Nuys as the chase suspect led the Los Angeles Police Department on a pursuit for possibly stealing the car. 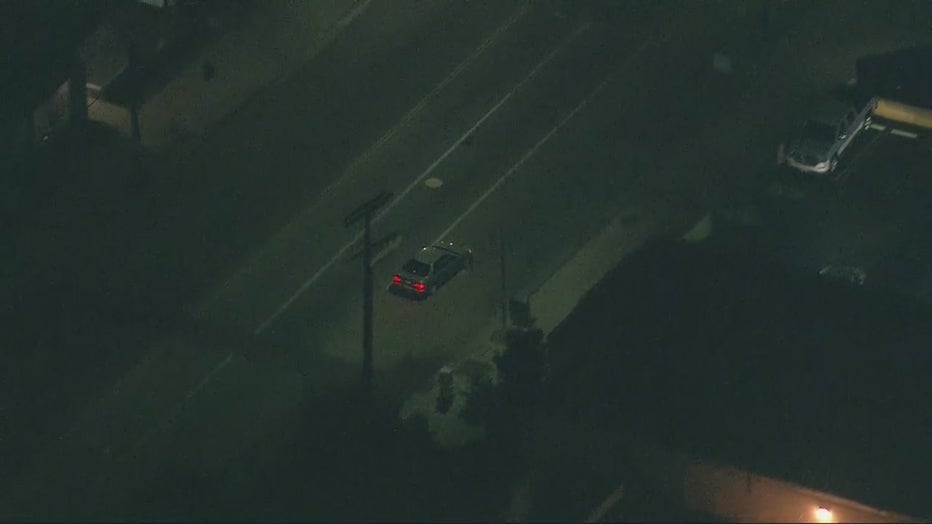 Later in the chase, the suspect was briefly trapped inside a cul-de-sac in Studio City. As LAPD surrounded the suspect, the suspect began recklessly hitting parked cars and then drove into – and hit – the officers' cruisers multiple times before escaping that neighborhood and extending the chase.

After the pursuit gained a second wind, the suspect led officers all the way into a parking garage in Encino, near the intersection of Ventura Boulevard and Woodley Avenue. The suspect was eventually placed in custody after the dangerous (and bizarre) series of events.