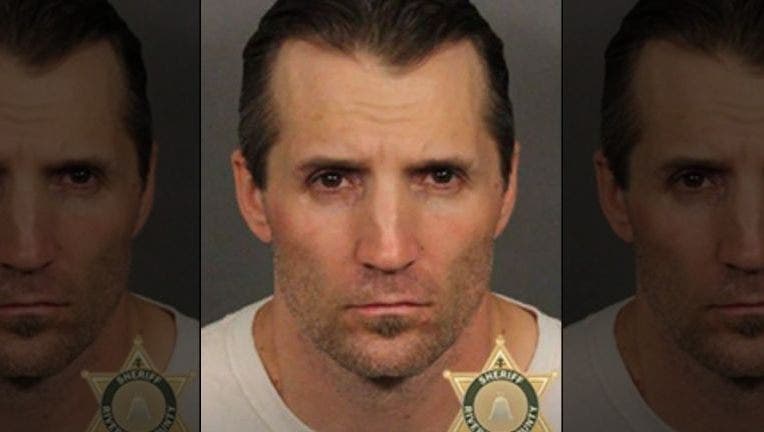 SAN BERNARDINO, Calif. - A suspect wanted for the murder of a bail bondsman has been shot dead by officers in San Bernardino.

A sergeant with the San Bernardino Police Department says around 10:15 a.m. Thursday dispatch received a call from the Riverside County Sheriff’s Office asking for their assistance in capturing a suspect wanted for a murder that happened on December 3 in Moreno Valley.

Around 11:20 a.m. officers made contact with the suspect at a motel in San Bernardino and contained him to the area. Sgt. John Echeverria with the police department says the suspect was inside one of the motel rooms and failed to follow officer’s commands and soon fled the area on foot.

According to Sgt. Echeverria deputies believed the suspect was armed and a deputy-involved shooting occurred. The suspect died on scene. Officers found two firearms on him.

The suspect, identified as 41-year-old Chad James Green, was wanted for the murder of 42-year-old James Black.

The Riverside County Sheriff’s Office says Black, a bondsman, was shot dead by Green while he was attempting to apprehend him.