A UNICEF assessment on childhood nutrition found that the number of overweight children has increased on every continent.

WASHINGTON, D.C. - Six and 7-year-olds who were born extremely preterm — before the 28th week of pregnancy — who had more than two hours of screen time per day were more likely to have deficits in IQ, problem-solving skills, impulse control and attention, according to a study funded by the National Institutes of Health (NIH).

The study, conducted by Dr. Betty R. Vohr and colleagues, also found children who had a television or computer in their bedrooms were more likely to have problems with impulse control and paying attention.

The findings concluded that high amounts of screen time may magnify the cognitive deficits and behavior problems common to children born extremely preterm.

In the most recent study, researchers analyzed 414 6 to 7-year-old children born at 28 weeks or earlier, 238 of whom had more than two hours of screen time per day and 266 who had a television or computer in their bedrooms. 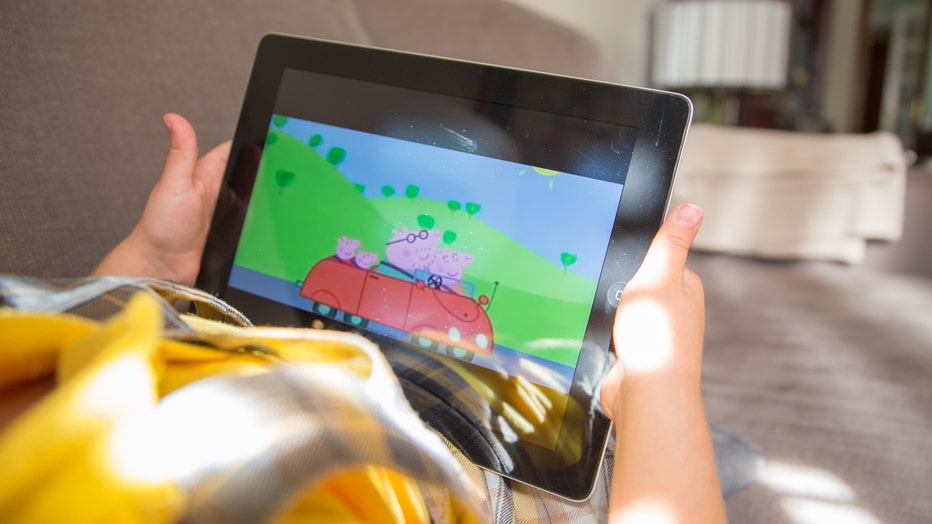 Girl watching cartoons online with the iPad tablet laying in the sofa at home.

Children with high amounts of screen time scored an average deficit of nearly eight points on global executive function percentile scores, about 0.8 points lower on impulse control and more than three points higher on inattention than children with less screen time per day.

Researchers also found that children with a television or computer in their bedrooms also scored lower on inhibition, hyperactivity and impulsivity tests.

The authors of the study funded by NIH’s Eunice Kennedy Shriver National Institute of Child Health and Human Development concluded that the findings support the need for physicians to discuss the possible effects of screen time with families of children born extremely preterm.