Simone was only 16 when she was kidnaped and trafficked by a man she had just met.

LOS ANGELES - If you’ve ever wondered how easily a young girl can become a victim of human trafficking, all you have to do is learn Simone Miller’s story of survival.

Simone was only 16 when she was kidnaped and trafficked by a man she had just met. Simone says he immediately told her, "I'm a pimp, and you're my ho. You're going to be given instructions on what to do and running is not an option."

Simone was taken to a hotel where other women were being held.  Simone says the pimp warned her if she tried to escape, he would kill her mother and grandmother. "If anybody knows me, that’s my weakness, you know? Because my family is all I have," she said.

RELATED: Tioni Theus may have been victim of human trafficking: Gascón

As the days went by, Simone found herself desperate for a way out. "What can I do? What can I do," she kept asking herself.  She decided the smart thing to do was to play along and act like she was all in. It worked. Her captor let his guard down. When he took a shower and left his phone on the bed, Simone made a quick phone call to her mother. "I said Mom, and she said ‘Baby, where are you?’ I said, 'I don't know. I don't know where I’m at mom.' She said, ‘Tell me what you see out the window’, I said, ‘I see like a 7-11.’ She's like, ‘Okay, what else do you see?’ I said, ‘Church’s Chicken.' She's like, ‘Okay, okay.'" 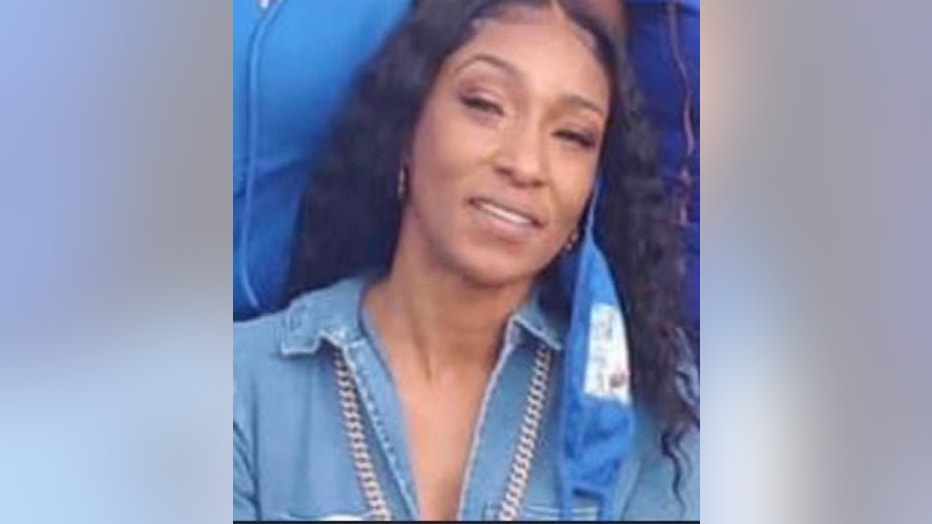 Somehow with that brief description, her entire family hit different locations searching for Simone until they found her outside a 7-11.  The pimp was inside buying cigarettes unaware his victim was about to be rescued.  "All I could think of is, ‘when this man gets out of the 7-11, it’s gonna be trouble,’" Simone said.

Despite everything he put her through, Simone protected her captor, telling her family he wasn’t the man who kidnapped her.

She said, "I know that it wasn't right what he did, but I got in the car with him. You know what I mean? And I just didn't want them to kill him in front of me. I kept saying, ‘no that’s not him, that’s not him.’"

It’s been many years since that horrific experience. Simone is now a Crisis Interventionist at The Teen Project— a non-profit that helps survivors of human trafficking. "It's healing, subconsciously," she said. "I'm healing by helping."