Los Angeles officials said the famous dancer and DJ was found dead at the Rodeway Inn in Encino.

Stephen "tWitch" Boss died from a self-inflicted gunshot wound to the head, according to the Los Angeles County Medical Examiner-Coroner. He was 40.

The manner of death was suicide on Tuesday, per the report.

His place of death was listed at a "hotel/motel." The case status was "closed" on the report.

Boss worked on several films after breaking into the entertainment industry in 2008 on "So You Think You Can Dance," but he became known for bringing energy to Ellen DeGeneres' talk show for eight years.

Boss is survived by wife Allison Holker Boss and their three children.

"It is with the heaviest of hearts that I have to share my husband Stephen has left us," Holker Boss said in a statement to Fox News Digital.

"Stephen lit up every room he stepped into. He valued family, friends and community above all else and leading with love and light was everything to him. He was the backbone of our family, the best husband and father, and an inspiration to his fans."

"To say he left a legacy would be an understatement, and his positive impact will continue to be felt," she continued. "I am certain there won't be a day that goes by that we won't honor his memory. We ask for privacy during this difficult time for myself and especially for our three children." 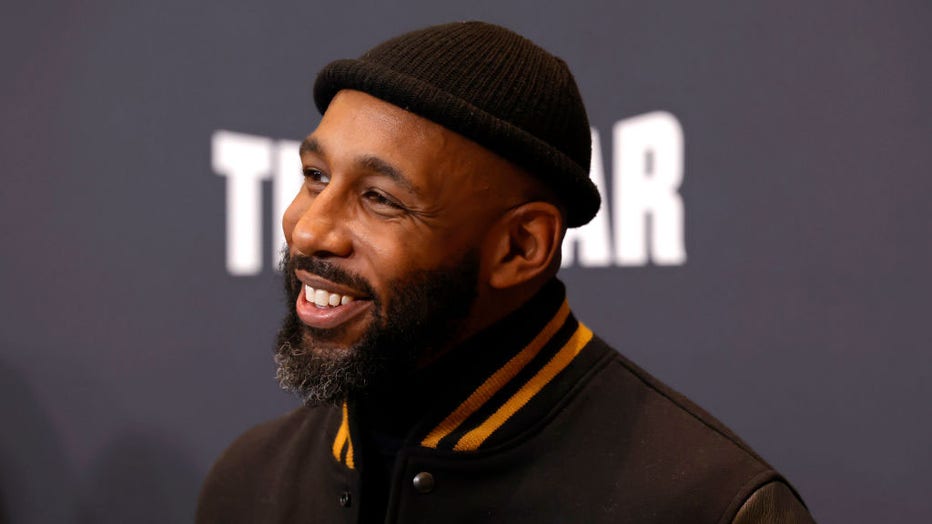 Holker Boss added, "Stephen, we love you, we miss you, and I will always save the last dance for you."

After Boss earned second place on "So You Think You Can Dance," he went on to appear in the "Step Up" film series with Channing Tatum and Jenna Dewan, and also in "Magic Mike XXL," "Ghostbusters" and "Modern Family."

"We will always remember Stephen ‘tWitch’ Boss for the light and joy he brought into our lives and into the hearts of so many," FOX Entertainment, 19 Entertainment and Dick Clark Productions said in a statement. "This tragic, painful loss of such a radiant, inimitable talent and beloved friend is immeasurable beyond words, and we grieve alongside his family, loved ones and fans. 'tWitch,' we will miss you dearly."

DeGeneres and Boss worked together for years. She officially made him one of her co-executive producers of "The Ellen DeGeneres Show" in 2020.

"I’m heartbroken. tWitch was pure love and light," DeGeneres wrote on Instagram. "He was my family, and I loved him with all my heart. I will miss him. Please send your love and support to Allison and his beautiful children - Weslie, Maddox, and Zaia."

Jennifer Lopez worked with Boss on "World of Dance." She wrote on Twitter, "Twitch was such a light and a beautiful soul… Shocked and deeply saddened. My heart breaks for Twitch, his wife and children Sending you love and strength."

Dwayne "The Rock" Johnson tweeted, "Man I am so sorry to hear the heartbreaking news about Twitch. Great guy. Sending his family all the love, light, strength and mana. I’ve lost a lot of friends to the struggle. You never know what’s happening between the ears. So sorry Boss family. Stay strong."