Los Angeles officials said the famous dancer and DJ was found dead at a hotel in Encino.

LOS ANGELES - Stephen "tWitch" Boss, a dancer and choreographer best known as the DJ and sidekick on Ellen DeGeneres' talk show, has died by suicide. He was 40.

"It is with the heaviest of hearts that I have to share my husband Stephen has left us," Holker, 34, said. "Stephen lit up every room he stepped into. He valued family, friends and community above all else and leading with love and light was everything to him. He was the backbone of our family, the best husband and father, and an inspiration to his fans."

"To say he left a legacy would be an understatement, and his positive impact will continue to be felt," she continued. "I am certain there won't be a day that goes by that we won't honor his memory. We ask for privacy during this difficult time for myself and especially for our three children."

According to reports, the famous dancer and DJ died by suicide.

TMZ was the first to report the news, which reported that Boss died by suicide.

Officials said Holker frantically went to a nearby police station early Tuesday morning and said her husband left their home without his car, which was unlike him. The Los Angeles Police Department confirmed with FOX 11 he was found by hotel staff at the Oak Tree Inn in the 17400 block of Ventura Boulevard in Encino, less than a mile from the family's home. Authorities said he left a note and the LA County coroner said he died from a self-inflicted gunshot wound. 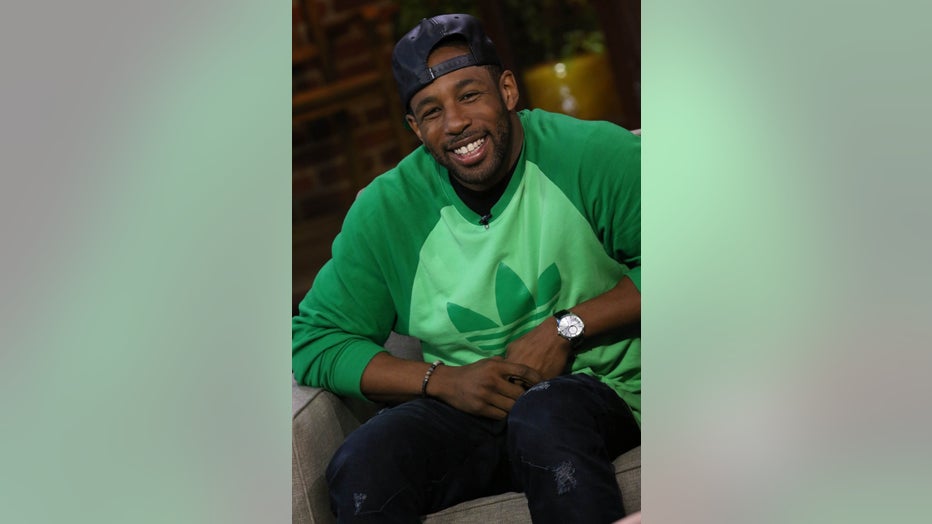 Boss rose to fame while competing on "So You Think You can Dance" in 2008, ending as runner-up. He appeared on "The Ellen DeGeneres Show" from 2014 until its conclusion in 2022, serving as a permanent fixture on the daytime talk show.

DeGeneres wrote on Twitter that she was "heartbroken" by the news.

"tWitch was pure love and light. He was my family, and I loved him with all my heart. I will miss him," DeGeneres wrote, alongside a photo of the pair embracing. "Please send your love and support to Allison and his beautiful children - Weslie, Maddox, and Zaia."

He also hosted "Disney's Fairy Tale Weddings" with his wife, a fellow dancer and choreographer. 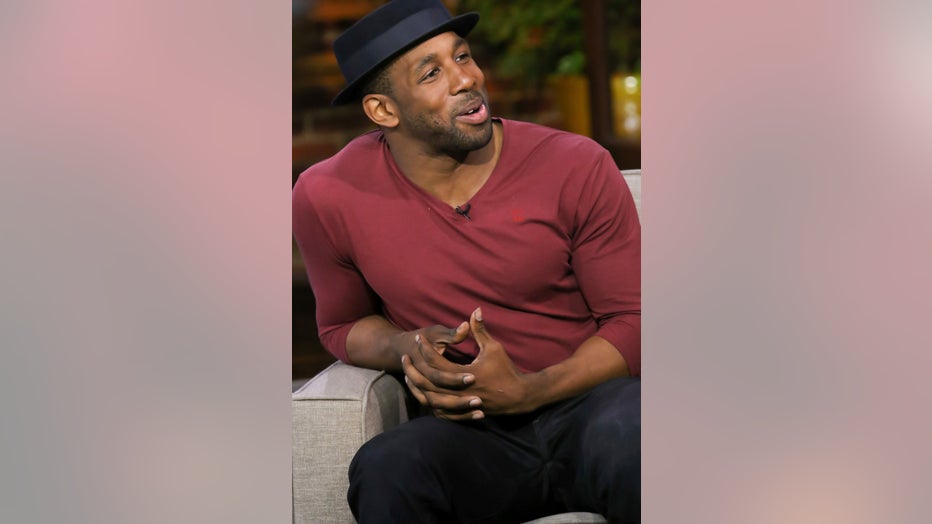 "Stephen, we love you, we miss you, and I will always save the last dance for you," Holker concluded in her statement.