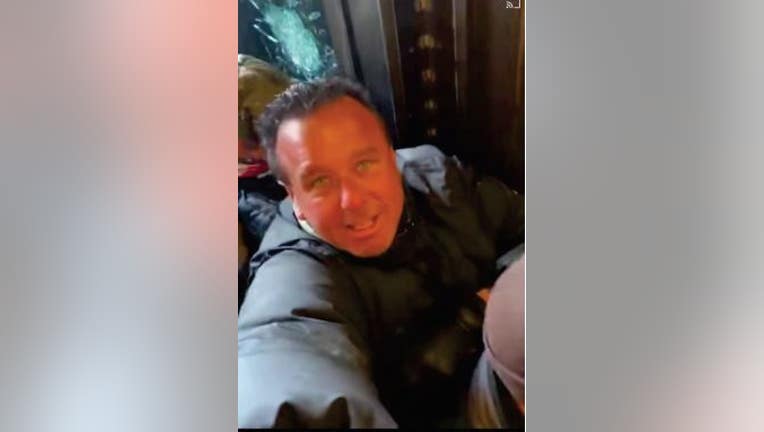 HUNTINGTON BEACH, Calif. - A Huntington Beach man has been arrested and charged with taking part in the attack on the U.S. Capitol.

He was allegedly caught on camera breaching the Capitol building and bragging about being inside. 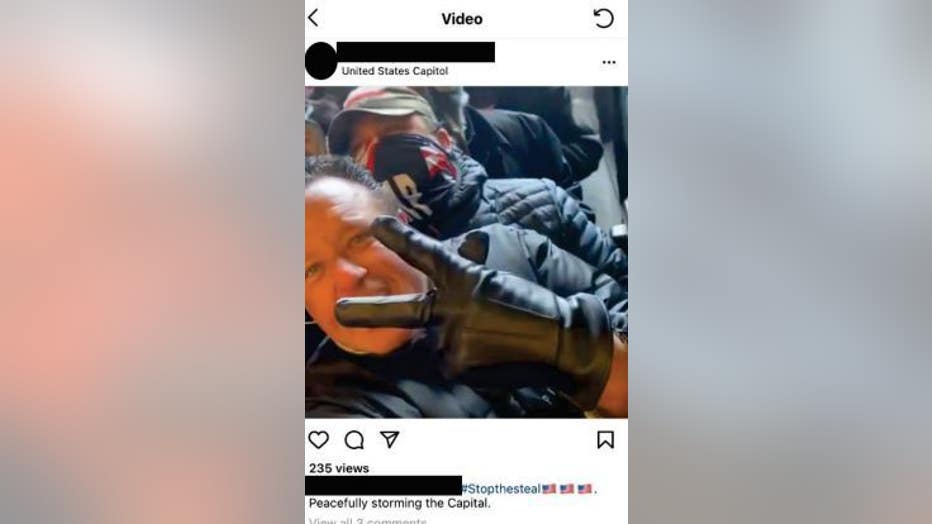 He was identified by a local police detective who saw video of Simon in the Capitol.

According to the Department of Justice, a YouTube video showed numerous individuals pushing their way into the Capitol. It appears Simon was recording at the time they broke through the Capitol doors. In the video he can be heard saying "In the Capitol baby, yeah" and "2021 Donald Trump". 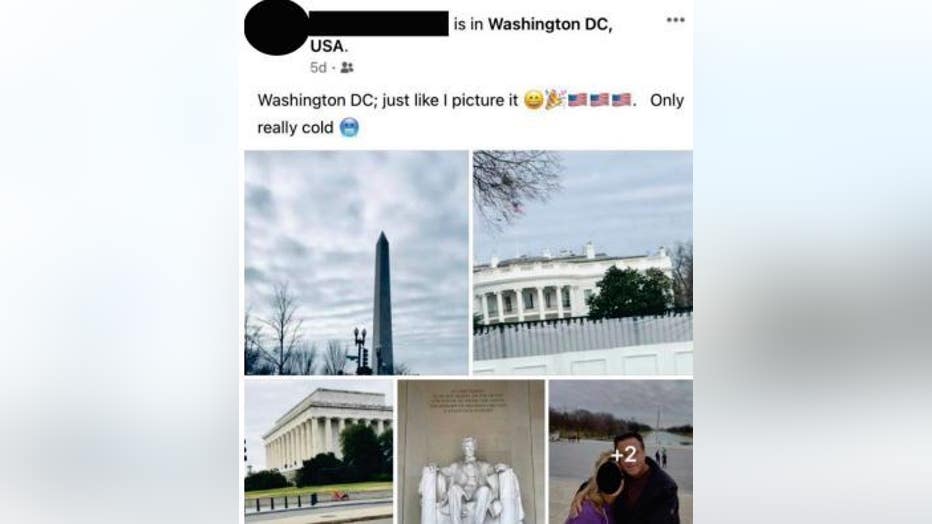 The FBI sent those social media posts to the Huntington Beach Police Department for help in identifying the individual. The police department was able to confirm the identity was that of Mark Simon, a known activist in Huntington Beach.

Simon was arrested Thursday morning and has been charged with entering restricted buildings or grounds, unlawful activities on Capitol grounds and disorderly conduct.

RELATED: Glendora man arrested for his involvement in the Capitol riot

He is scheduled to make his first appearance in federal court in Santa Ana this afternoon.

According to the FBI, more than 100 arrests have been made in connection with the Capitol riot and more than 200 case files have been opened.

The riot left five people dead, including Capitol Police Officer Brian Sicknick, who was hit in the head by a fire extinguisher. Another officer died in an apparent suicide after the attack.