An investigation is underway after a Simi Valley man threatened to kill Justice Brett Kavanaugh.

The Justice Department identified the suspect as 26-year-old Nicholas John Roske of Simi Valley. A criminal complaint was filed for federal charges of attempted murder of a Supreme Court Justice.

Neighbors of Roske's family were surprised that the quiet 26-year-old, who'd been living with his family since the COVID-19 pandemic, was involved. 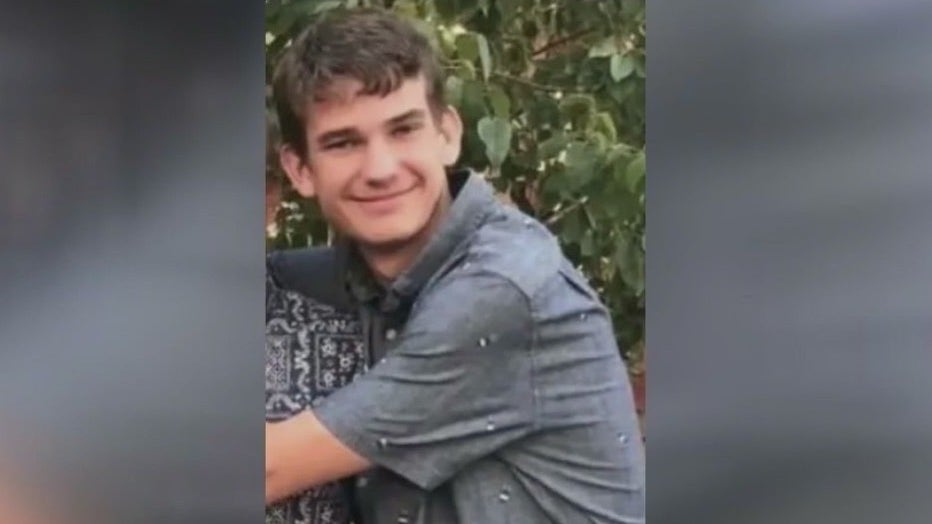 "The parents take walks, and everyone says hi to everyone, but he tended to stay inside, and there was never any trouble at the house," said one neighbor who didn’t want her name used.

Following his arrest, Roske told authorities he was there to kill Kavanaugh after last month's leaked document hinted at the overturning of Roe v. Wade, as well as the mass shooting in Uvalde, Texas.

Roske's coworkers at Valley Guard Pest Control say he worked as an office manager for a few months, before quitting about a year ago. They can’t imagine it’s the same person who, according to the arrest affidavit, was carrying zip ties, a knife, a gun and ammunition and told investigators he wanted to, "Give his life a purpose and decided that he would kill the superior court justice." 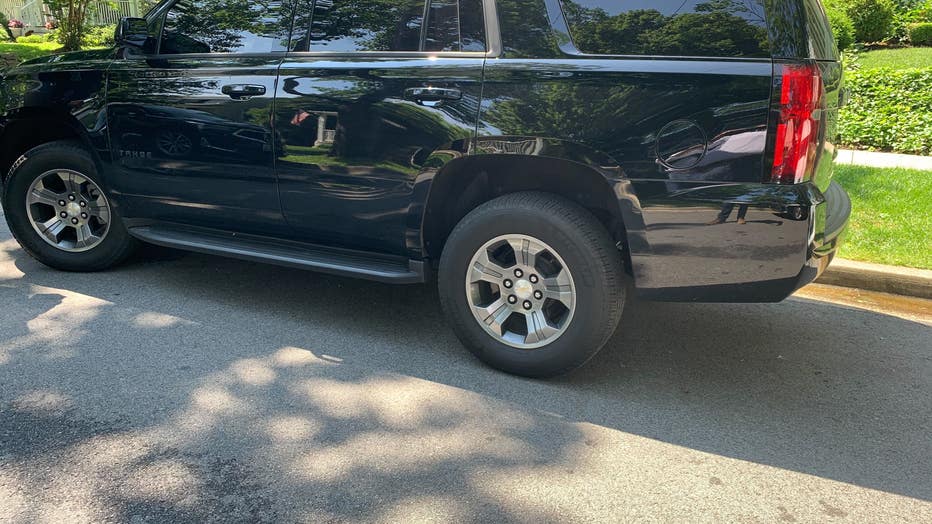 Officials said just before 1:10 a.m. EST, two U.S. Deputy Marshals seated in a parked vehicle observed an individual wearing all-black clothing carrying a backpack and a suitcase getting out of a taxi that stopped in front of Kavanaugh’s home.

A short time later, the Montgomery County Emergency Communications Center received a call from Roske who informed them he was having suicidal thoughts and had a gun in his suitcase. Officials say Roske added that he traveled from California to kill a Supreme Court Justice.

Local police officers were called to the scene where Roske was taken into custody and transported to the Montgomery County Police Department.

While searching Roske’s backpack and suitcase, authorities found a black tactical chest rig and tactical knife, a gun with two magazines and ammunition, pepper spray, zip ties, a hammer, screwdriver, nail punch, crowbar, pistol light, duct tape, hiking boots with padding on the outside, and numerous other items that were not listed by authorities.