A man accused of selling dozens of sick puppies to unsuspecting families is being ordered by Gascón to pay more than $200,000 in restitution to the victims.

LOS ANGELES - A man accused of selling dozens of sick puppies to unsuspecting families is being ordered by Los Angeles County DA George Gascón to pay more than $200,000 in restitution to the victims.

On Friday, 27-year-old Gustavo Gonzalez pleaded no contest to a misdemeanor count of selling live animals on the street. Gonzalez was sentenced to 87 days, placed on probation for a year and waived time credits for the nearly two years he had already spent in jail, according to Gascón's office.

Gonzalez is ordered to pay $203,000 in restitution to the 63 victims of Society for the Prevention of Cruelty to Animals Los Angeles, Gascón's office announced in a press release. 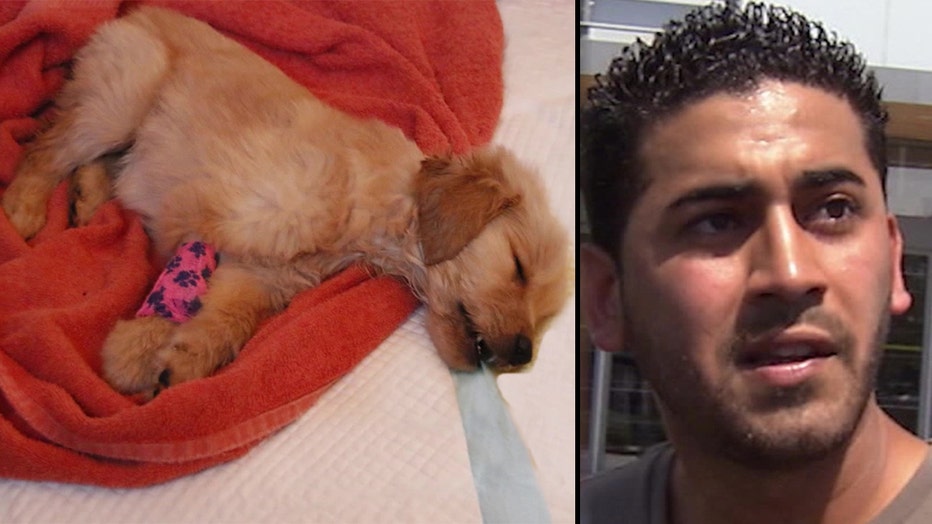 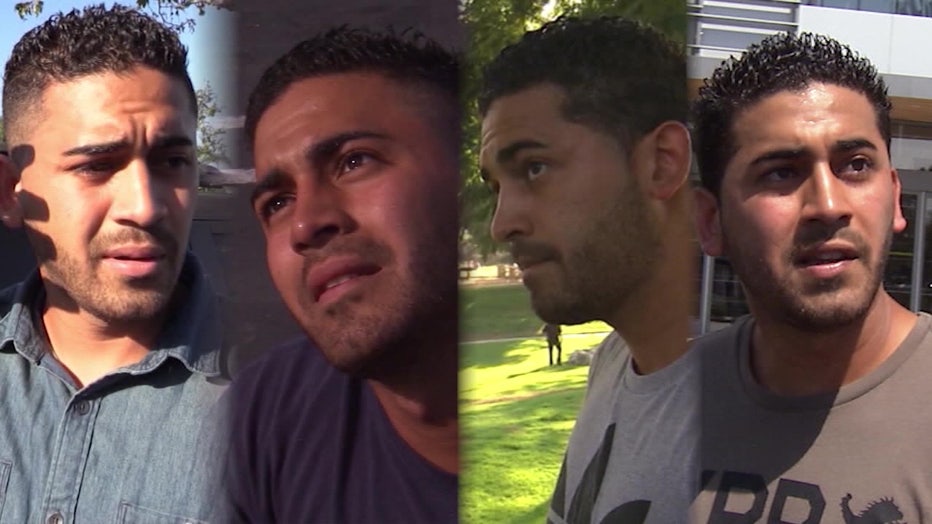 The sick puppy peddler is banned from owning or being around any animals for the next 10 years.

Prior to his arrest, Gonzalez was at the center of a FOX 11 investigation for about two years. The Downey man had illegally sold sick and dying dogs to unsuspecting families responding to his listings on Craigslist.

Some of the puppies died within days or months after finding their new homes. 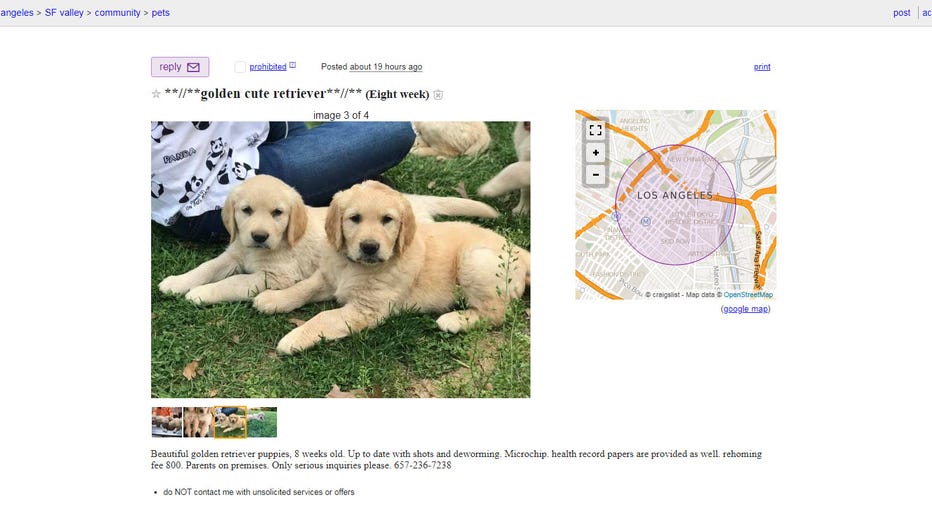 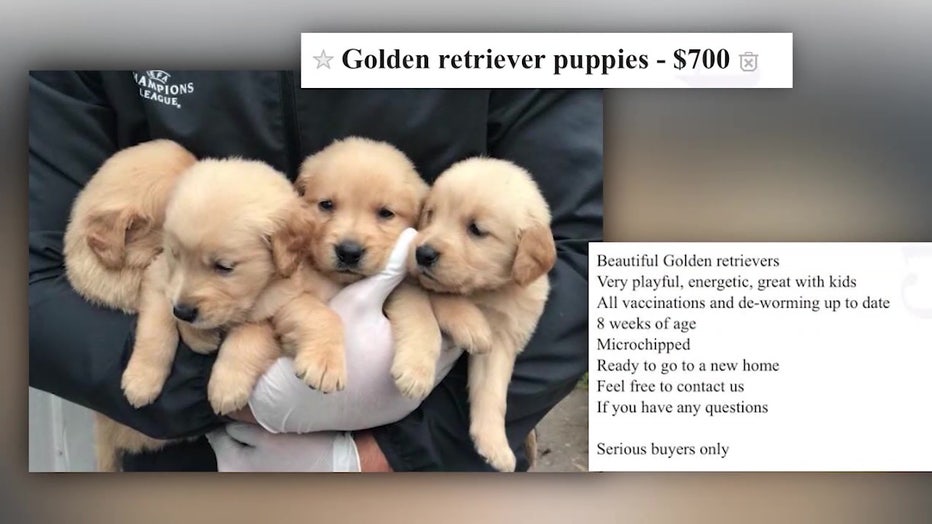 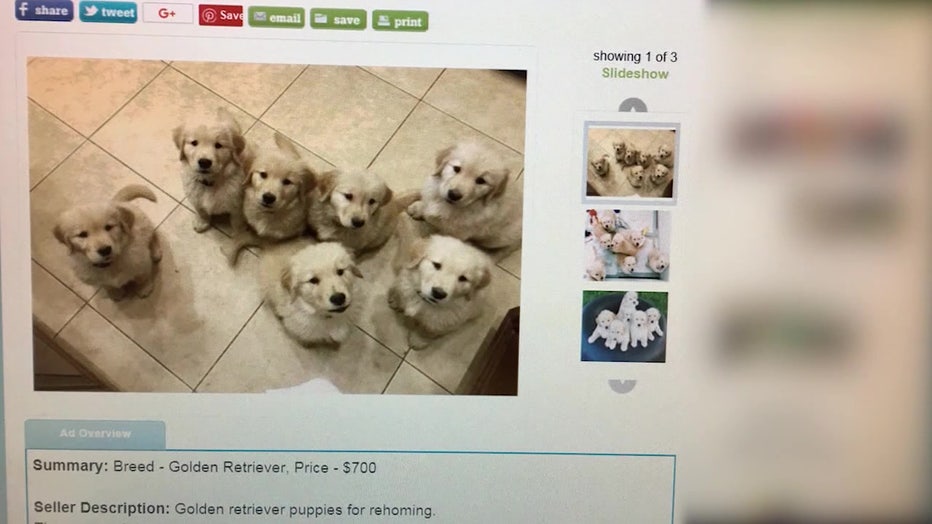 FOX 11 had learned back in 2019 that Gonzalez was accused of selling 28 puppies to 25 families across Southern California from February 2018 to April 2019, with most of the puppied dying after the sale.

"The pets that we bring into our homes become a beloved part of our family. Trying to sell sick puppies to unsuspecting people is just plain wrong," Gascón said in a press release Friday. "That’s why it’s so important to use established animal shelters or pet adoption agencies so that we avoid becoming victims and also help end the market for unscrupulous illegal dog breeders."