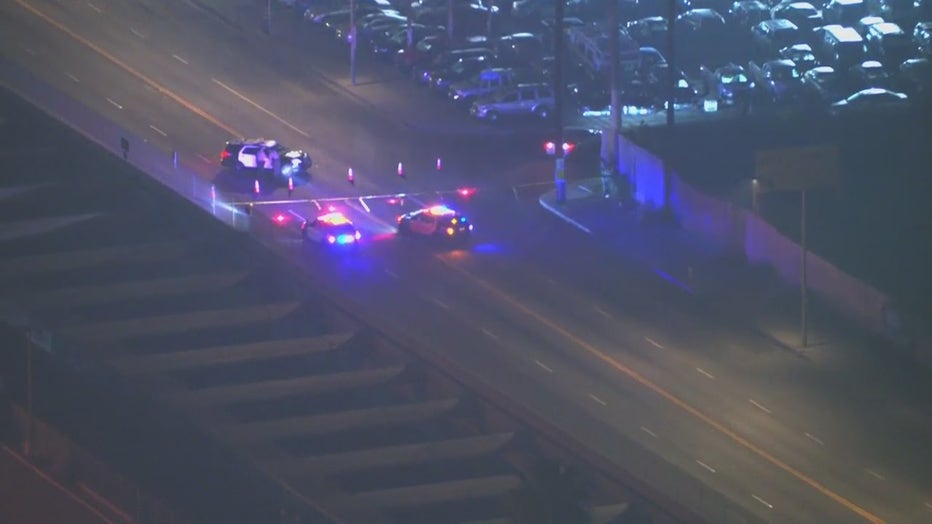 Homicide Detectives with the Los Angeles County Sheriff’s Department were called to the intersection of Alameda and 88th streets just before 5:20 a.m. in South LA’s Florence neighborhood after officers responded to a man down call.

The victim was taken to a local hospital where they were declared dead. The name of the victim has not been released by authorities.

Anyone with information is asked to contact LASD’s Homicide Bureau at 323—890-5500. Those who wish to remain anonymous have the option of submitting tips online.