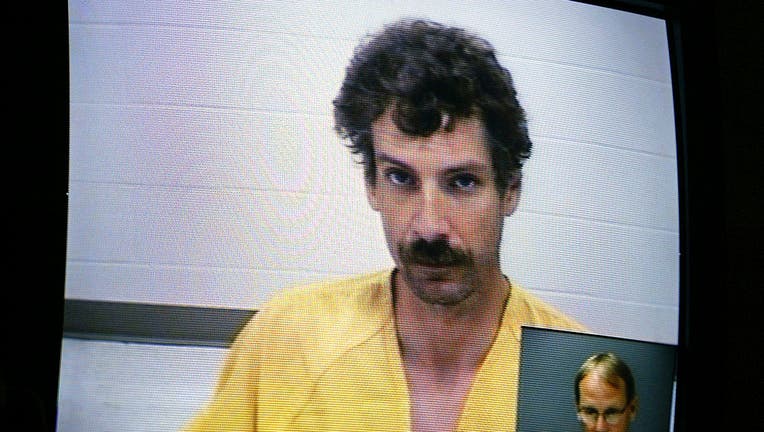 RIVERSIDE, Calif. - A convicted serial killer whose victims included two young boys, including one from Riverside County, died Sunday at a hospital in Indiana, authorities said.

Joseph Edward Duncan died at the medical center near United States Penitentiary, Terre Haute, where he was on death row, according to a statement from prosecutors in Riverside County, California.

Duncan, 58, had been diagnosed with terminal brain cancer.

Duncan was convicted of killing four members of a family from Coeur d’Alene, Idaho, in 2005. He kidnapped two children, Dylan and Shasta Groene, from the family’s home and tortured them in Montana before killing the boy.

Shasta Groene was the only survivor of the rampage and was rescued when Duncan stopped at a restaurant in Coeur d’Alene and the staff recognized the girl.

Following that conviction, Duncan was extradited to Southern California to be tried for the death of 10-year-old Anthony Martinez of Riverside County in 1997. Duncan, who is from Tacoma, Washington, was linked by DNA to the killing. He pleaded guilty and received a sentence of life in prison.

"While I would’ve liked to witness his execution, knowing he is now standing before God being held accountable for what he has done, what he did to my son, and the horrible crimes he committed to others, that’s the real justice," Anthony’s father, Ernesto Martinez, said in a statement provided by prosecutors.

In court filings earlier this year, attorneys disclosed that Duncan underwent brain surgery last October and was diagnosed with glioblastoma, stage 4 brain cancer. According to court records, he declined chemotherapy and radiation.