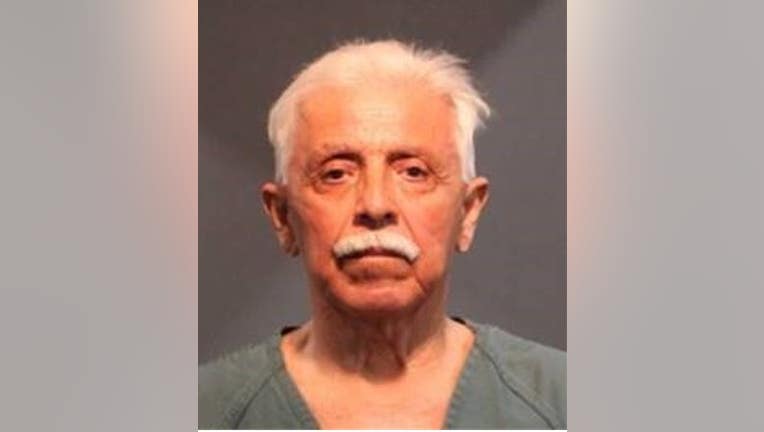 Police say each victim was molested individually and at different times throughout the day. The students are between the ages of eight and nine. According to police, the students told school officials that Morales touched them inappropriately.

Morales worked as a teacher for the Santa Ana Unified School District for the past 18 years and is currently employed as a substitute teacher.

Morales was booked for Child Molest and subsequently posted bail that was set at $100,000.

Santa Ana Police Department Detectives are asking for anyone with information to contact Detective Anthony Pacheco at 714-245-8352, Apacheco@santa-ana.org or Orange County Crime Stoppers at 1-855-TIP-OCCS.