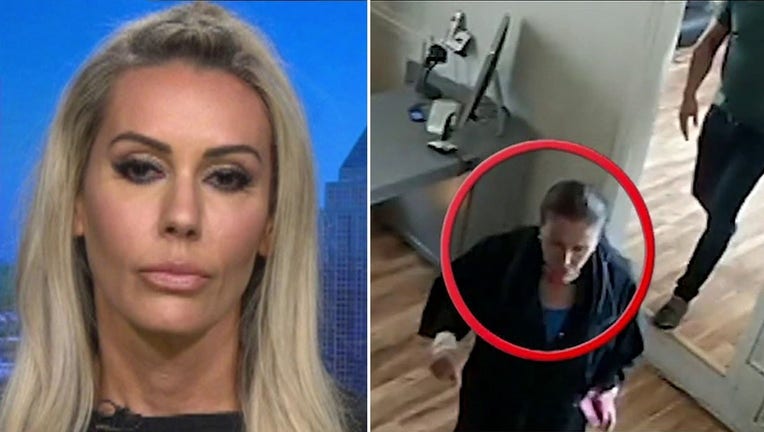 Erika Kious, who has since moved to Fresno, denied setting up House Speaker Nancy Pelosi to get filmed while getting her hair cut indoors in San Francisco.

FRESNO, Calif. - It's been nearly a year since former San Francisco salon owner Erica Kious shuttered her business after exposing House Speaker Nancy Pelosi for getting her hair washed and blown out despite coronavirus restrictions.

"I thought if I ever lost my business, I would have lost it in an earthquake," Kious said Tuesday at Heritage Action’s Save Our Paychecks Tour kick-off event in Fresno. "Never did I ever think that I would have lost everything I worked for by leftist politics. Gone."

Pelosi, D-Calif. later claimed she was "set up," which Kious denied.

"I never set her up. That was a lie. I’ve had cameras in there since I opened. I didn’t put them in there I didn't turn them on. They're on all the time," said Kious, who noted she was traveling when she saw the video footage of Pelosi.

Speaker Pelosi responds to haircut critics, says it was a 'setup'

House Speaker Nancy Pelosi responded Wednesday to criticism she received for getting her haircut indoors in a San Francisco salon on Monday.

The former owner said Pelosi was serviced by an independent stylist who rents chairs in her salon.

Kious said she decided to share the now-viral security camera footage when she found the Speaker indoors without a mask in what she called a "hurtful" display of hypocrisy.

"I went through the exact footage of her walking through my reception area with no mask," Kious said Tuesday. "I literally felt like she took a knife and stabbed me in the stomach. … I know inside me what she did was wrong, completely wrong."

Nearly 40,000 small businesses closed in California by September 2020, which was around the time of Pelosi's visit, according to Heritage Action, a conservative grassroots organization. Thousands more have closed since.

"I started to just get a ton of phone calls, text messages, emails, all my Yelp reviews … saying that they hope I go under and that I fail," Kious said at the time. "So just a lot of negativity towards my business."