“Pelosi in the House” will premiere Dec. 13 and will include footage shot during the Jan. 6 insurrection. The film will also capture behind-the-scenes moments at home and work with Nancy Pelosi during pivotal moments.

House Speaker Nancy Pelosi’s decision to either seek another term as the Democratic leader or to step aside has been widely anticipated.

The man charged with attempted murder in connection with a violent hammer attack against House Speaker Nancy Pelosi’s husband, Paul Pelosi, is in the United States illegally and could be deported to Canada.

The United States Capitol Police was not monitoring security cameras at Paul and Nancy Pelosi's house when an intruder attacked Paul with a hammer on October 28, the department admitted Wednesday.

David DePape told police he was on a “suicide mission” and had plans to target other California and federal politicians..

A man broke into House Speaker Nancy Pelosi’s home in San Francisco and severely beat her 82-year-old husband, Paul Pelosi, with a hammer. Here's what we know. 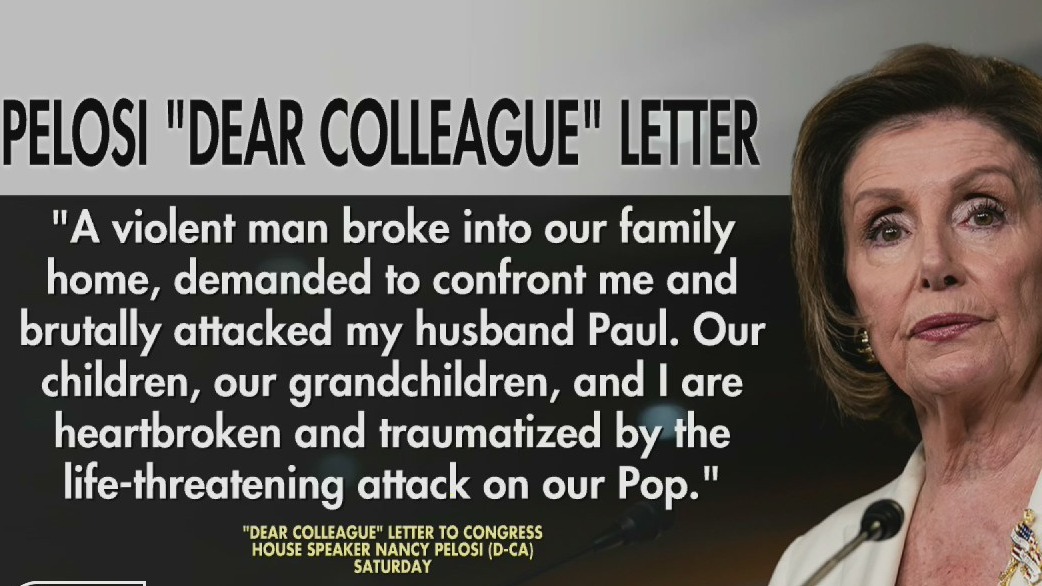 Police said David DePape confronted Paul Pelosi in the family's home early Friday and demanded to know, “Where is Nancy?”

A suspect broke into House Speaker Nancy Pelosi's San Francisco home on Friday morning and "violently assaulted" her husband with a hammer in a targeted attack, authorities said.

Officials said the 82-year-old suffered blunt force trauma to his head and body. 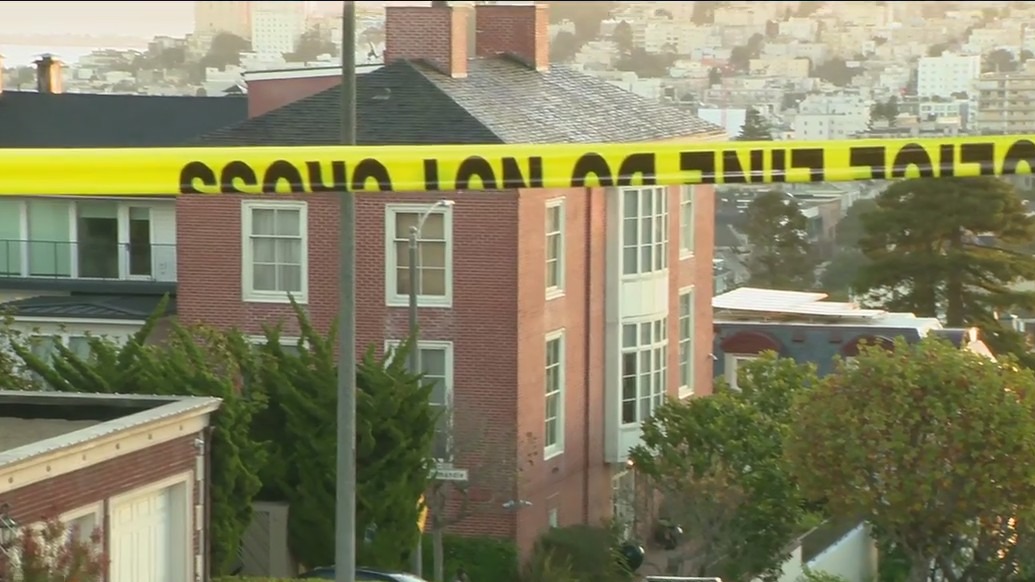 A suspect broke into House Speaker Nancy Pelosi's San Francisco home on Friday morning and "violently assaulted" her husband, according to a spokesman.

The husband of House Speaker Nancy Pelosi pleaded guilty to DUI for a crash in Napa in March.

China, which claims Taiwan as its territory and opposes any engagement by Taiwanese officials with foreign governments, announced multiple military exercises around the island.

China had warned of “resolute and strong measures” if Pelosi went ahead with the trip to Taiwan. She is the highest-ranking American official to visit the self-ruled island claimed by China in 25 years.

Pelosi said in a statement she is leading a congressional delegation to Singapore, Malaysia, South Korea and Japan to discuss trade, the COVID-19 pandemic, climate change, security and “democratic governance.”