WASHINGTON (KTTV/WTTG) - A woman from San Diego was among the four people killed in Wednesday's deadly riots in the nation's capital.

FOX 11's sister station WTTG-TV confirmed that Ashli Babblit was shot and killed after a mob charged the U.S. Capitol building. Babbit was shot to death by a police officer in the area.

Babbit's mother-in-law told WTTG-TV, "I really don't know why she decided to do this." 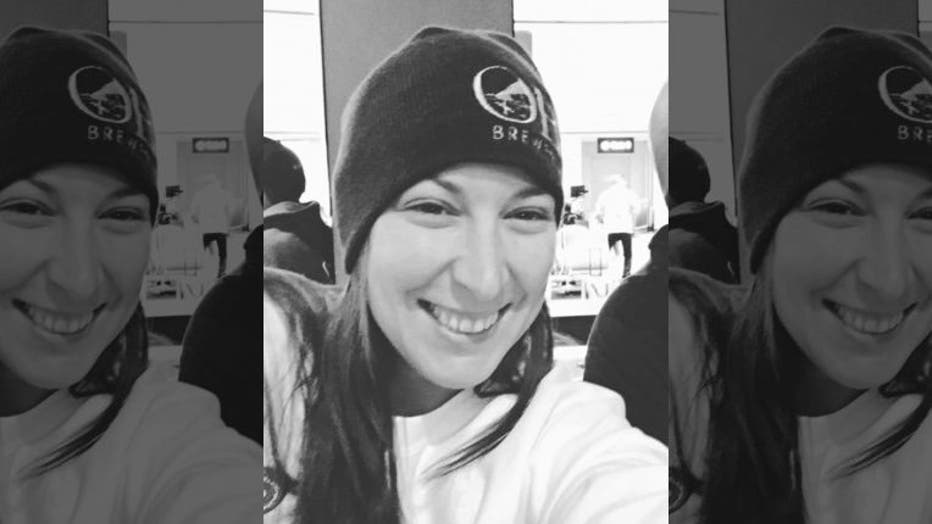 Babbit and her husband were business owners in San Diego, according to WTTG-TV. Her husband did not travel to Washington, D.C. with Babbit, WTTG-TV reports.

Police in Washington, D.C. said another woman and two men were also killed during Wednesday's riots.

FOX 11 learned that the woman shot and killed during Wednesday's riots was remembered as a passionate Trump supporter.