Sailors stuck at sea amid backlog at Port of Long Beach

Several sailors are stuck at sea, unable to leave their ships that are backlogged.

LONG BEACH, Calif. - Several sailors and cargo ship crewmembers remain at sea, unable to get off their ships due to a backlog at the ports.

Ships are waiting at sea off the port of Long Beach and Los Angeles because of a supply chain backlog due to COVID restrictions and shipping delays.

There are reportedly more than 110 ships in the area just waiting to come in.

FOX 11’s Gina Silva spoke to some sailors who were finally able to get off their ship. 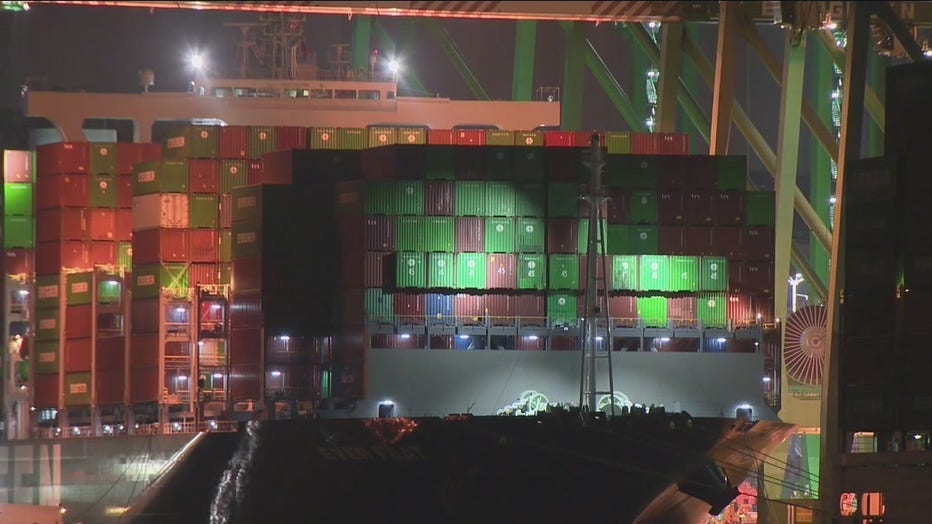 "On my previous ship I was there for six months, when I knew I was supposed to be there for four. But they kept us there longer, for another two months," said sailor Gedrick Reyes.

"Every day is a struggle. For example if you have family. Like me I am married with three kids, so it’s a battle every day," said sailor Cyrus Balena.

Reverend Samson Chauhan with Lutheran Maritime Ministry visits ports in LA and Long Beach to pray with crewmembers in hopes of lifting their spirits.

"Mental trauma, mental stress and detachment from home.. it’s all there. They are heartbreaking stories like suicidal thoughts, divorce in the family, death of a loved one. I have heard numerous sailors telling me that they were in midwaters and their father or mother or loved ones died back home in Asia or other countries and they could not go there," Chauhan told FOX 11.

The sailors have been hosting barbecues and other events onboard to help bring them some joy; but despite that, many are begging to get off the ships. 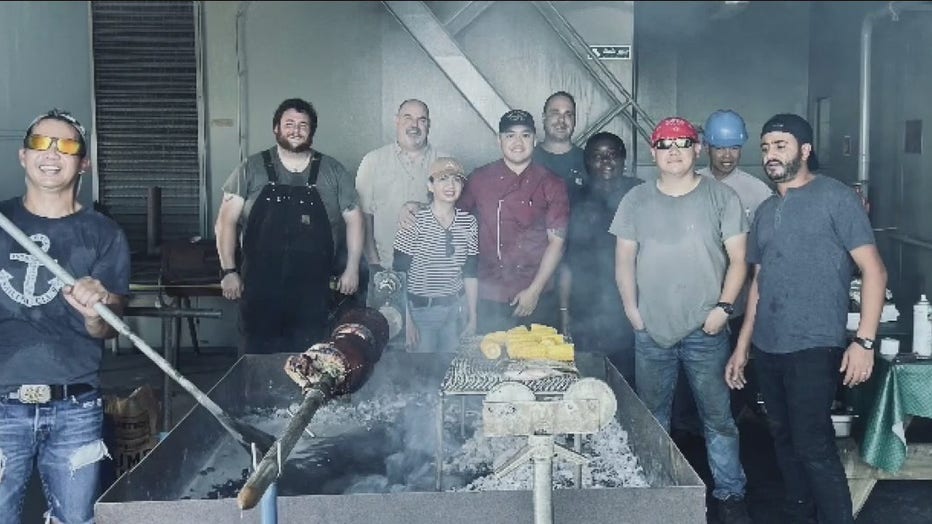 The usual contract for crewmembers is between four to six months, but with all the delays, their stay has been so much longer.