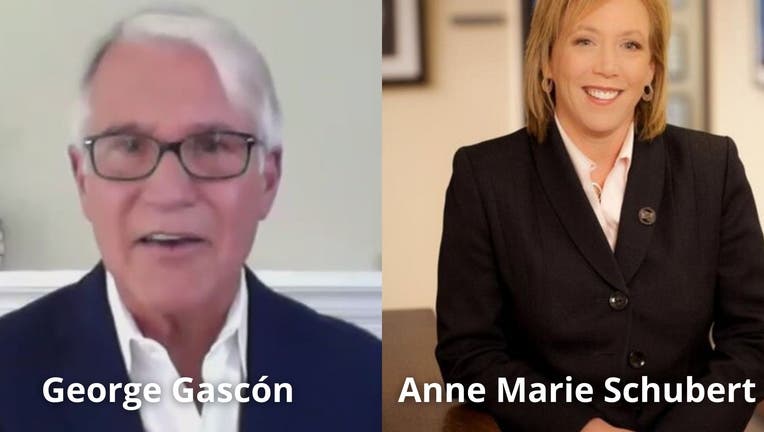 In the letter, Schubert vowed to never let Gascón and his office authority over any Sacramento case.

"I will never grant you jurisdiction over any crimes that involve Sacramento County while these policies of yours remain in place," her letter read in part.

She also called Gascón's special directives "not just extreme but will undoubtedly wreak havoc on crime victims and their Constitutional rights."

"I did not want to pick this fight, but I just can’t be silent," Stephan told Melugin last week. "This is new territory, I haven’t had to do this before."

Below is the letter sent by Schubert: