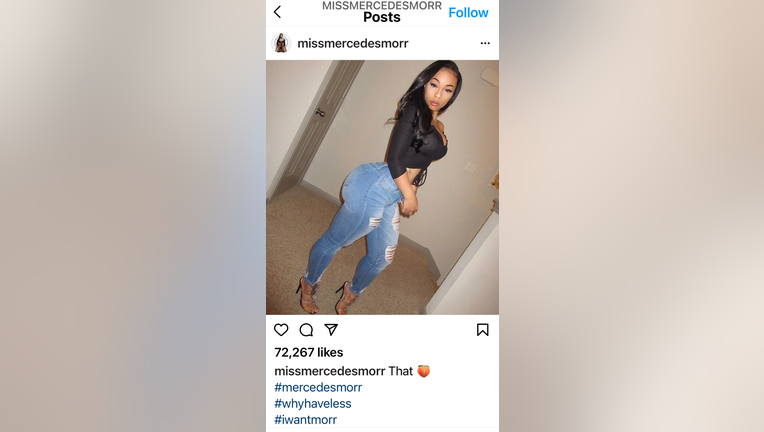 RICHMOND, Texas - The Richmond Police Department is investigating following the death of a social media influencer as a possible murder-suicide.

Authorities were called out to the Cortland Apartments, located at 5200 Pointe West Circle, around 4:30 p.m. Sunday afternoon.

Police said 33-year-old Janae Gagnier, known on social media as "Miss Mercedes Morr", who has 2.6 million followers on Instagram, was found dead inside her home.

Authorities added that a second body, who has been identified as 34-year-old Kevin Alexander Accorto from Florida, who is believed to be the suspect, was also located inside the home. 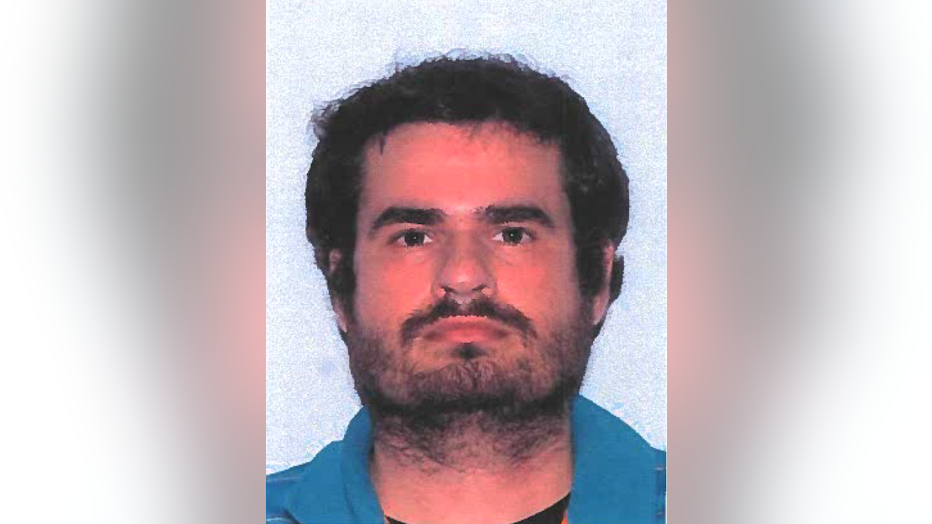 Investigators believe there was not a relationship between the Accorto and Gagnier.

The motive for the shooting is under investigation.