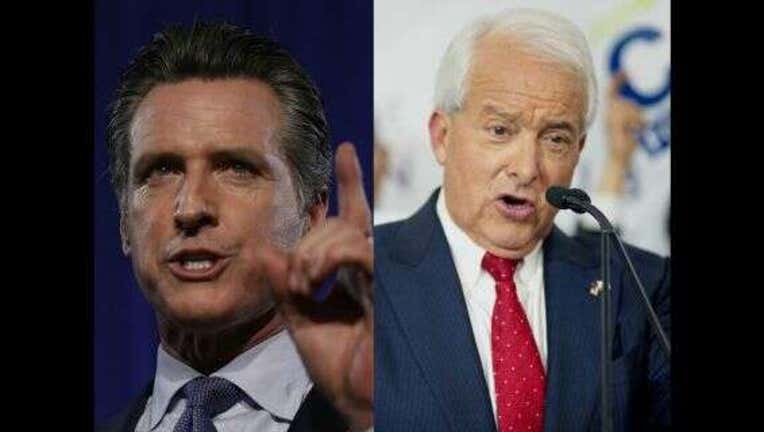 The 30-second ad airing statewide marks the official kickoff of his second campaign for the state’s top job, after Cox finished behind Newsom in their 2018 matchup.

"I’m a businessman, not a politician," Cox says in the ad, looking directly into the camera. "It’s time for a fresh start."

Cox will be a candidate in the proposed recall election that threatens to oust Newsom this year, if it qualifies for the ballot, or will run against Newsom when he is expected to seek a second term in 2022. Cox filed paperwork with the state last week to establish a committee to raise money. 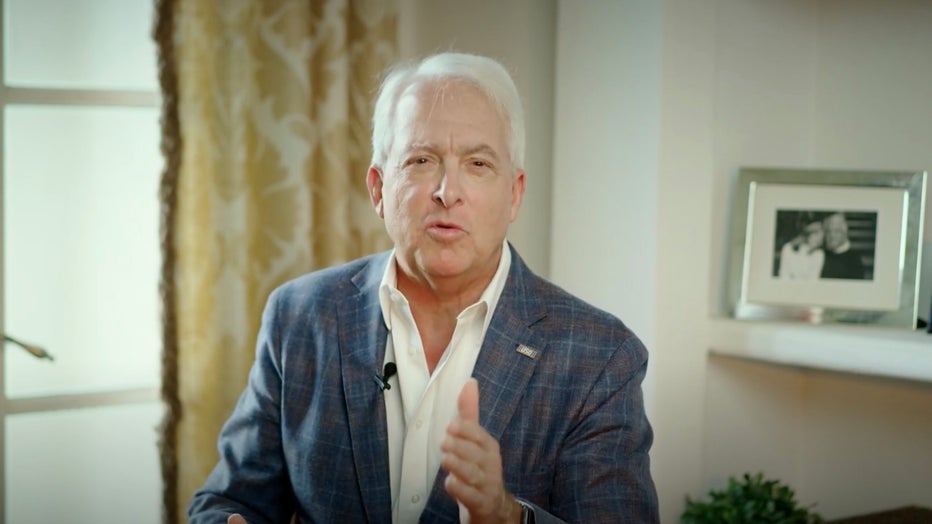 RELATED: 'He failed us': San Diego ex-mayor Faulconer to run for California governor

The ad faults Faulconer for San Diego’s decision to enter into a $127 million lease-to-own deal for office space that later turned out to be essentially unusable because of problems with asbestos, plumbing, elevators, fire alarms and other systems.

The ad pairs a description of San Diego’s soured real estate deal with a reference to Newsom’s decision during the coronavirus pandemic to dine out with friends and lobbyists at an opulent Napa Valley restaurant, after telling residents to stay home and avoid social gatherings.

"Had enough of this?" Cox asks, suggesting his two competitors share a common bond in bad judgment and incompetence.

A statement from Faulconer’s campaign depicted Cox as a perennial candidate with a long string of losses behind him.

Starting in 2000, Cox ran for the U.S. House and twice for the U.S. Senate in Illinois, but fell short in crowded Republican primaries.

The statement from Faulconer’s campaign did not address the San Diego real estate deal.

Cox’s announcement came as recall organizers get closer to the 1.5 million petition signatures they need to qualify the proposal for the ballot. They have until mid-March to reach the threshold.

The recall field is just beginning to take shape, and more candidates are expected.

Cox’s entry into the race highlights a risk for Republicans trying to oust Newsom. Multiple candidates could divide the vote, diminishing their chances to succeed Newsom if he ends up being recalled.

Cox won 38% of the vote in his 2018 campaign against Newsom. He highlighted the state’s high cost of living, and blamed Sacramento’s dominant Democrats for failing to keep those costs at bay.

Cox, a 65-year-old attorney, became a multimillionaire while moving through a series of professions — accountant, part-owner of a potato chip company, investment manager and real estate magnate — before turning to politics.