SILVER LAKE, Calif. (FOX 11) - Friends, family and the community came together to remember and pay tribute to Melyda Corado. The Trader Joe's assistant store manager was shot and killed by an LAPD officer during a 2018 hostage situation at the market in Silver Lake.

A memorial service and candlelight vigil was held Sunday to mark the one-year anniversary of her death. Dozens filled the Silver Lake Community Church to pay their respects.

"Life has been so dull and empty without you. Mely was the first person close to me that I lost, and I never fully understood the deep painful sting of losing someone until now," said an emotional friend during the service.

Corado was the manager on duty when she was shot and killed during an exchange of gunfire between police and the suspect 28-year-old Gene Atkins. The suspect barricaded himself inside the store following a pursuit. Two others were wounded in the gunfire.

The shooting is not a closed case. The family is suing the city because even though Atkins is facing murder and kidnapping charges, it was a bullet fired from an LAPD officer that killed Corado.

The family says it was excessive and negligent. However, police have already ruled the officer's actions as being within department policy. 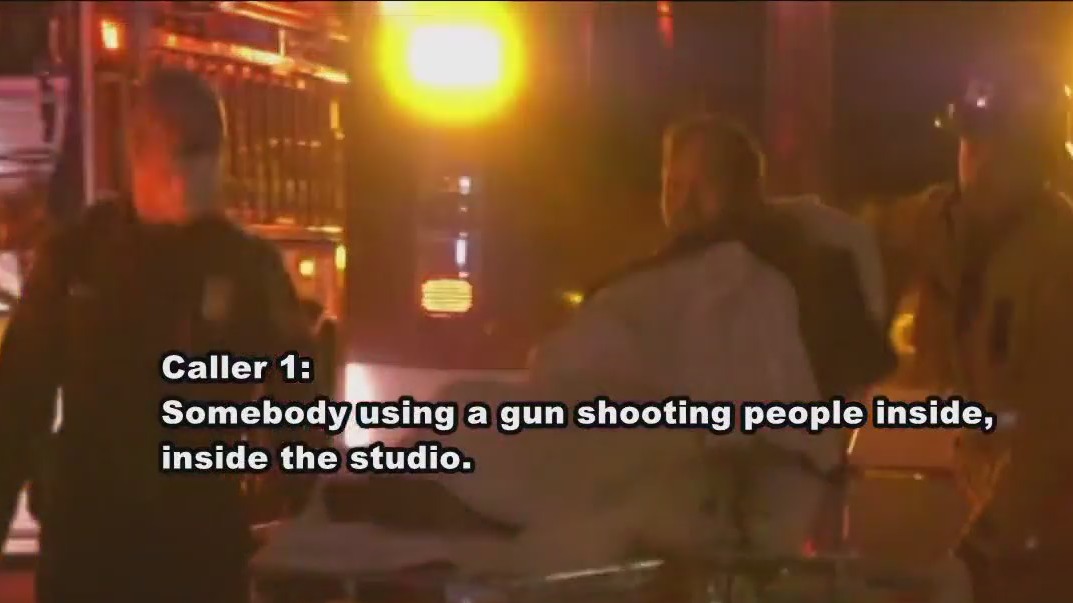