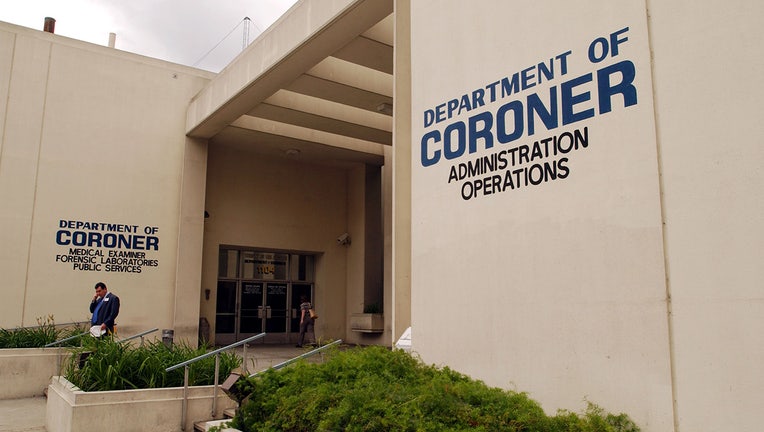 LOS ANGELES - Relatives of a 49-year-old man found dead on a Boyle Heights sidewalk in 2019 are suing Los Angeles County and the coroner for negligence after the decedent's body was mistakenly given to members of another family, who buried him in Mexico.

The 11 plaintiffs in the Los Angeles Superior Court lawsuit filed Monday are the siblings, half-siblings and daughter of Armando Luna Panuco.

They allege a cover-up occurred after the error was realized.

Panuco's body was discovered Feb. 3, 2019, by Los Angeles police on a sidewalk near a restaurant on Indiana Street, the suit states.

Neighbors were unable to identify the man to police and his body was presented to the coroner, who turned the body over to the wrong family, according to the suit.

A representative for the coroner said her office does not comment on pending litigation.

The plaintiffs filed a missing-person report last summer and were "shocked and saddened" when the coroner called on July 4 and told them "that the body of their loved one was released to a completely unknown family that had no association whatsoever with the plaintiff's family" and that Panuco was buried in Mexico, according to the suit.

The plaintiffs allege the coroner used improper identification procedures when presented the body.

"When the misidentification was realized, the county of Los Angeles orchestrated a cover-up in an attempt to conceal the gross negligence and violation of substantive due process that occurred," the suit alleges.

The plaintiffs were deprived of a proper viewing, funeral and burial of Panuco, the suit states.

"The body remains in Mexico and was never recovered by the family," plaintiffs' attorney Michael Carrillo said. "Real sad case."