Biden deputy campaign manager Kate Bedingfield announced the two public health experts would lead the task force during an appearance on NBC’s “Meet the Press” on Sunday. Murthy and Kessler have been part of a group of experts and doctors that have briefed Biden on the pandemic for months throughout the campaign.

Murthy served as surgeon general during President Barack Obama’s second term, and Kessler was FDA commissioner in the 1990s and now serves as board chair at the Centers for Science in the Public Interest. 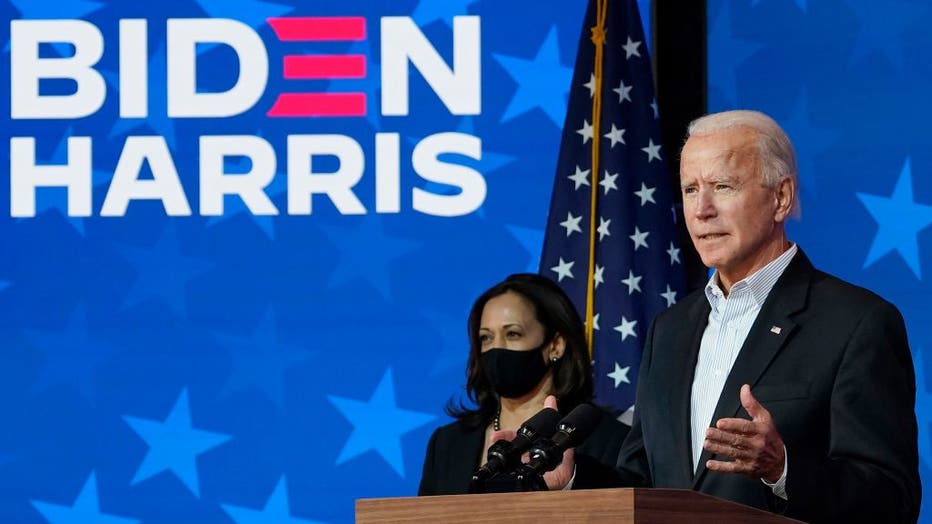 Biden said during his victory speech Saturday night that he’d unveil the full COVID-19 task force on Monday. They’ll be tasked with taking the proposals he’s released during the campaign for dealing with the pandemic — which include investments in personal protective equipment and loans for small businesses as well as plans to implement more standardized public health guidelines — and turning them into a “blueprint” that he’ll enact when inaugurated president next January.

Biden made President Donald Trump’s mishandling of the pandemic a central focus of his campaign against the Republican and pledged if elected to make combating the pandemic his top priority.