LOS ANGELES - Authorities were searching for two suspects and a stolen vehicle following a brief pursuit near downtown Los Angeles on Thursday morning.

Officers with the Los Angeles Police Department were in pursuit of the stolen BMW but opted to call off the search as they continued to track the vehicle.

Video from SkyFOX showed the suspect driving erratically on side streets in residential areas in Echo Park and Silver Lake. The driver was seen driving at high speeds in the wrong direction, and even driving on a sidewalk at one point. 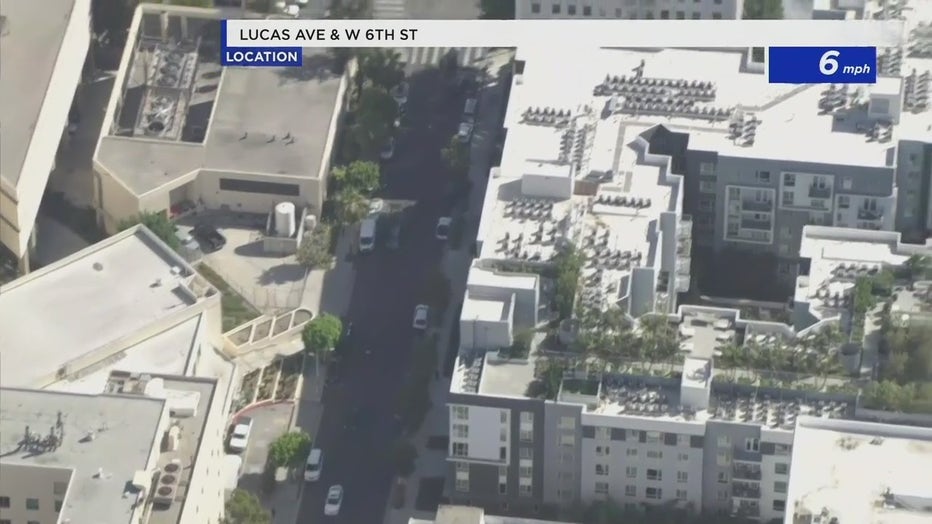 Just after 9:20 a.m., the vehicle entered the parking garage of an apartment complex located near Lucas Avenue and 6th Street in Westlake. 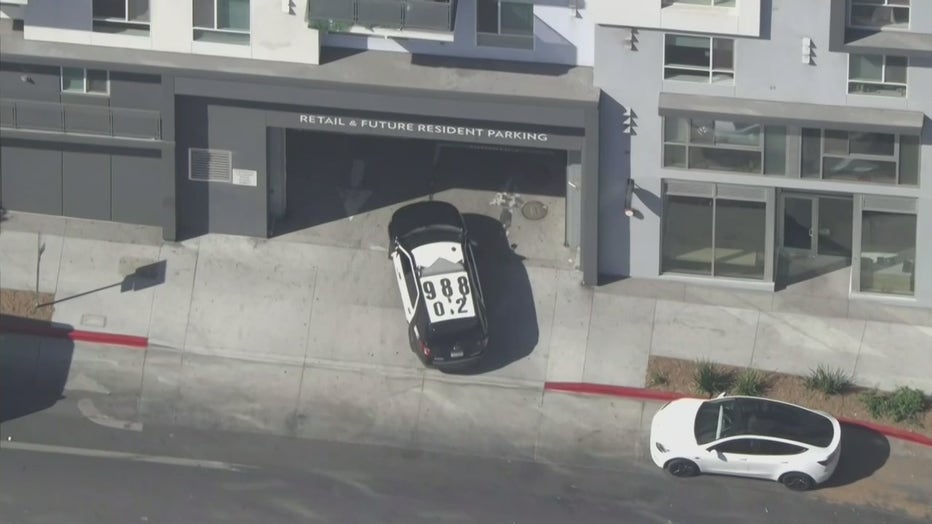 Two people were believed to be inside the stolen vehicle. No one has been taken into custody as officers continue to look for the stolen BMW.