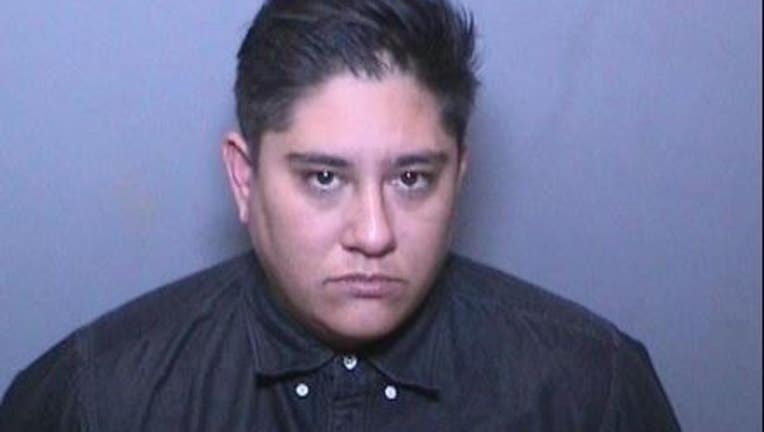 COSTA MESA, Calif. - The Costa Mesa Police Department sought the public's help on Thursday in identifying victims of a woman suspected of impersonating a police officer.

Investigators released photos of Michelle Brianna Hughes, who was arrested Nov. 1 when she was wearing a tactical vest with a police patch on the front and a law enforcement duty belt with handcuffs, Costa Mesa Police Department Detective Jon Smith said. 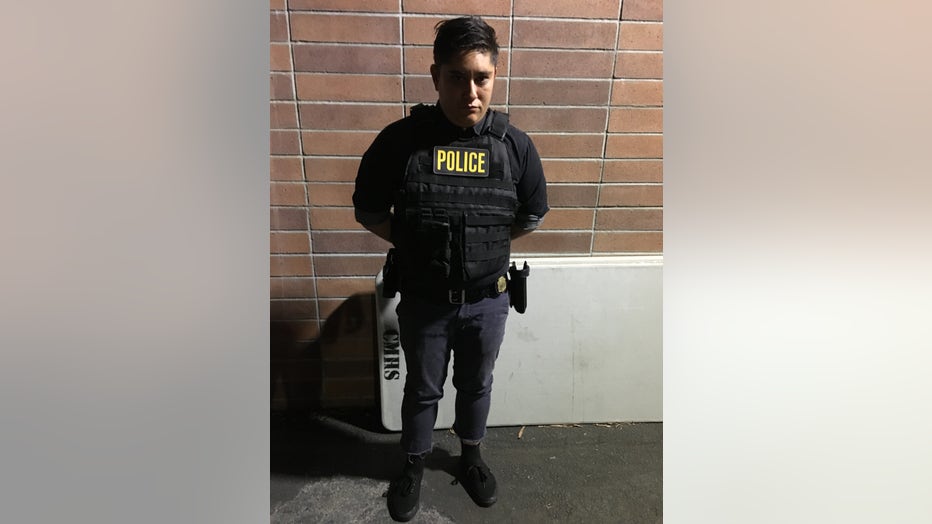 Hughes, 30, of Huntington Beach, also was in possession of a fake law enforcement badge, a Taser, and a loaded unregistered handgun with a high-capacity magazine on the belt when she was arrested, Smith said. 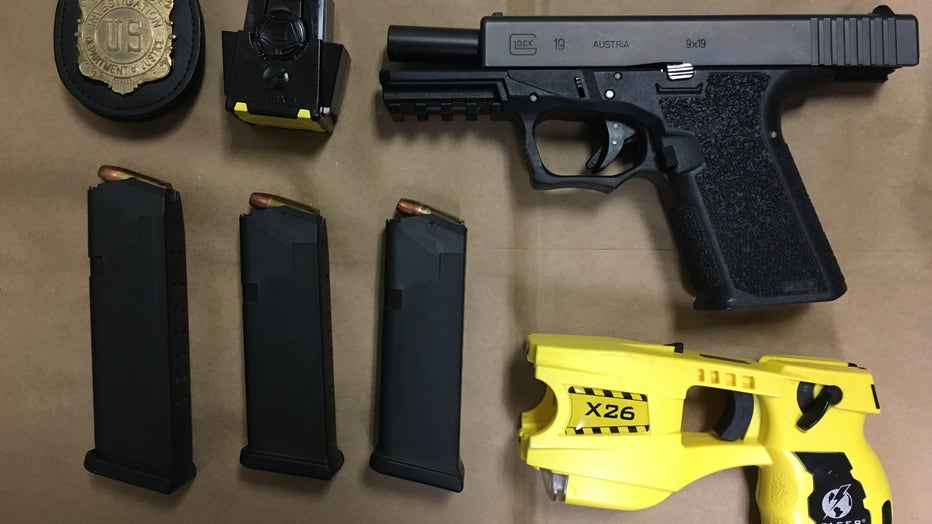 Hughes was stopped in the area of Harbor Boulevard and Merrimac Way by the department's gang unit in a 2016 Chevrolet Impala with a law enforcement light bar and California exempt license plates, Smith said.

Hughes was arrested on suspicion of carrying an unregistered loaded firearm, being in possession of a high-capacity magazine and impersonating a police officer, Smith said. She has been released on bail.

Anyone with information on the case is asked to contact Smith at 714-754-5097 or jsmith@costamesaca.gov.