Police were investigating in the area of 4th St. and Santa Monica Blvd. around 10 a.m. after receiving reports of a suspicious device found in the area.

Police also shut down 5th and Broadway, Santa Monica and 6th street, and 5th and Arizona.

About an hour into their investigation Santa Monica Police say they cleared the area and deemed the suspicious package as non-threatening. 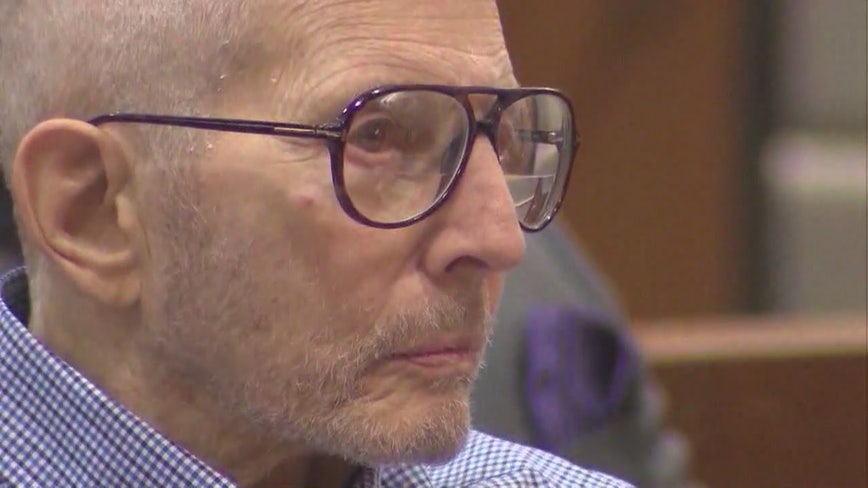 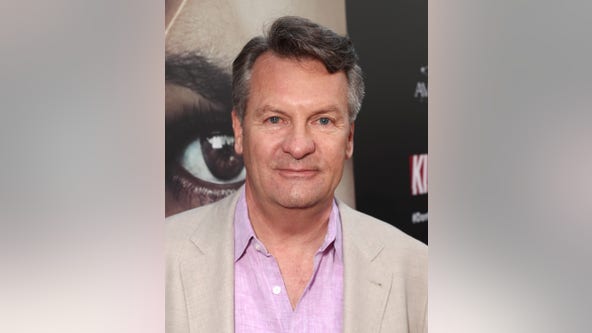 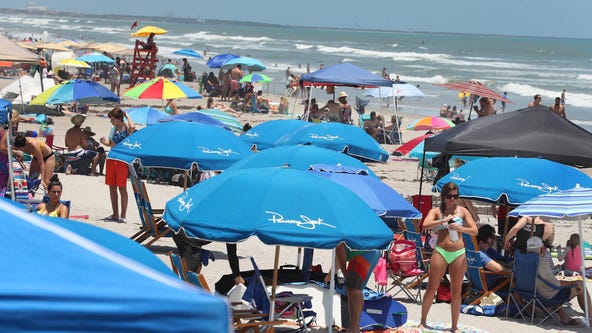