Under the current rules, major league players are tested only for performance-enhancing drugs. The new policy, which would be implemented next season, would add opioids to the list of banned substances that players are tested for.

The new policy calls for treatment rather than suspension if a player does test positive for opioids.

It would also allow major and minor league players to use marijuana for pain relief without being disciplined.

Since Skaggs' untimely death, there's been a spotlight on how MLB handles drug use for its players. 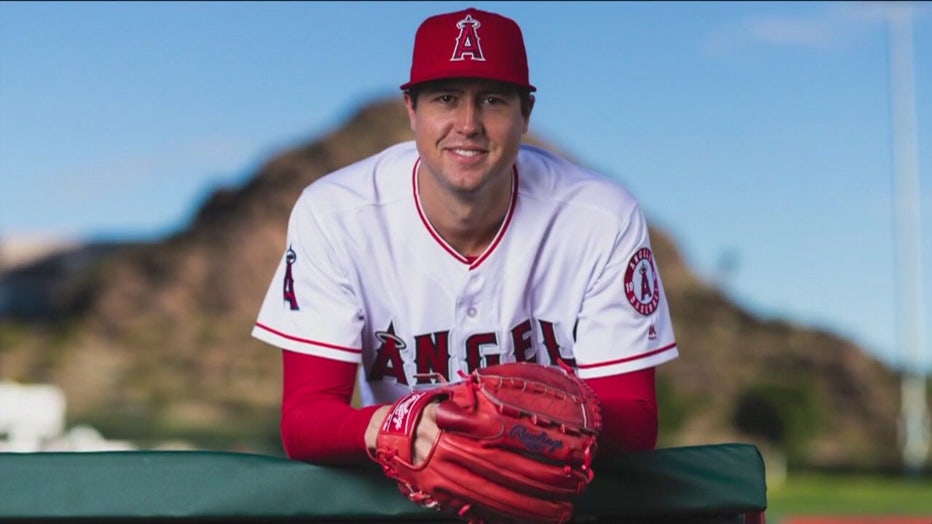 The 27-year-old had opioids, fentanyl, oxycodone and alcohol in his system when he was found dead in his suburban Dallas hotel room on July 1 ahead of a scheduled Angels game against the Texas Rangers.

Skaggs' death prompted an investigation by the Drug Enforcement Administration along with federal authorities. Eric Kay, the Angels’ director of communications, told federal agents he purchased and delivered opioids to Skaggs and used drugs with the pitcher for several years and was in Skaggs' hotel room when the player snorted three lines of crushed opioids in front of him, ESPN reported.

Kay's attorney, Michael Molfetta, said his client is being treated for his addiction and was cooperating with federal agents in the hope of a lesser sentence if he is charged with a crime.