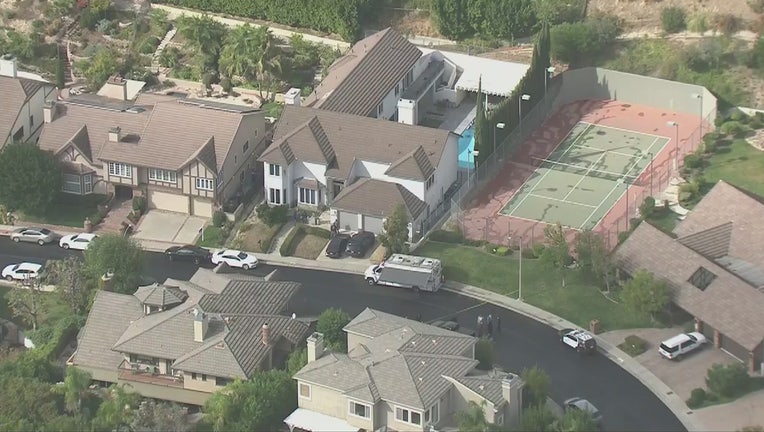 The agents were serving a federal search warrant involving a drug investigation about 3:45 a.m. Wednesday in the 5000 block of Nora Lynn Drive when they "encountered an armed suspect and an agent-involved shooting occurred," said Nicole Nishida of the DEA.

Jessica Beedles, 42, of Woodland Hills, died at the scene, the coroner's office reported.

No agents were injured, Nishida said.

She said the shooting would be investigated by the Los Angeles Police Department's Robbery-Homicide Division, and the ongoing drug investigation would be handled by the DEA's Los Angeles Field Division.