LOS ANGELES - The parents of a 4-year-old Palmdale boy, who claimed their son drowned, pleaded not guilty Thursday to charges of murder and torture in connection with his death. 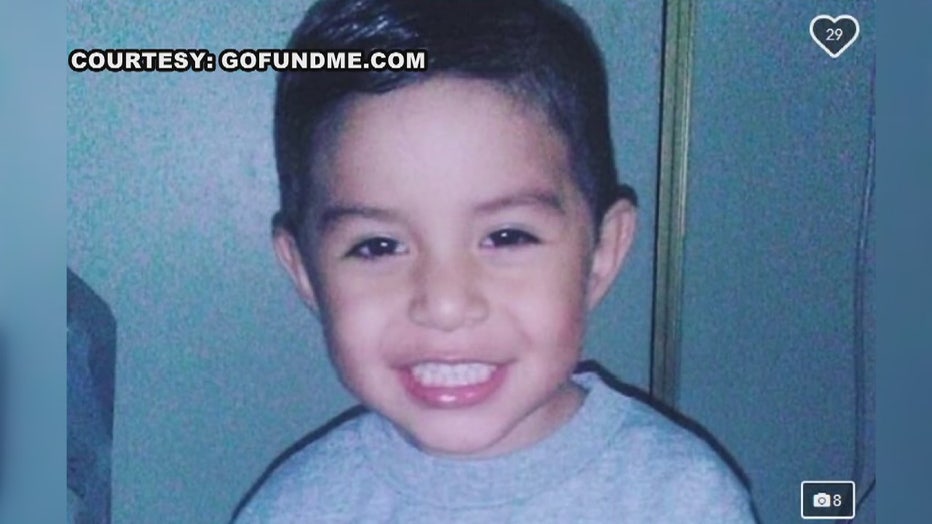 Noah's parents reported a near-drowning in their family pool in the 1200 block of East Avenue S around 4 p.m. July 5, but medical professionals observed the trauma from his body was not consistent with drowning.